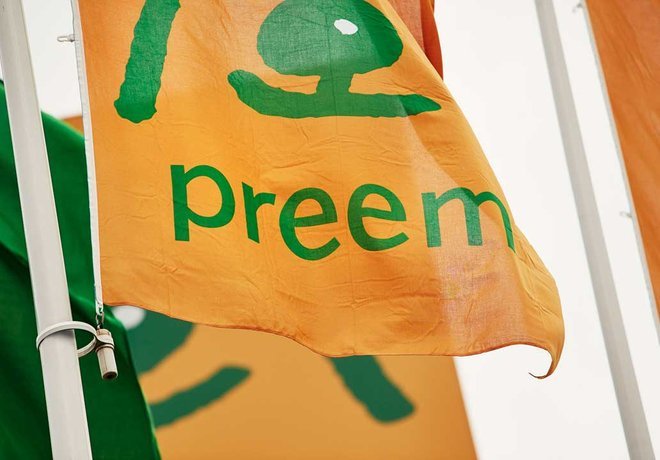 Preem, the largest fuel company in Sweden, and RenFuel, a Swedish bioenergy company, are assessing the construction of the world’s first lignin plant for biofuels.

The plant will be located at the Rottneros pulp mill in Vallvik, Söderhamn, and is expected to produce an annual volume of 25,000–30,000 tonnes of lignin. The project is due to be completed in 2021.

This collaboration means that Preem will be the first fuel manufacturer in Sweden to use lignin in its production. Through the company Lignolproduktion AB, which is jointly owned by Preem and RenFuel, the aim is to reach a total annual production capacity of 300,000-500,000 tonnes of lignin, based on the assumption that more plants similar to that in Vallvik are established in the future.

“Lignin can be refined to create both renewable diesel and renewable petrol, and used in all vehicles. Lignin, like tall oil, will help us phase out fossil fuels to an even greater extent. It is a valuable raw material in our renewable fuel efforts, and is based on by-products from the Swedish forestry industry. It is also available in large volumes,” says Petter Holland, Managing Director of Preem.

“RenFuel’s lignin oil, Lignol, has considerable climate benefits and is a key factor in achieving Sweden’s goal of the transport sector reducing its fossil emissions by 70 percent between 2010 and 2030. Lignol makes today’s petrol and diesel cars clean vehicles.

All current vehicles can run on this type of fuel,” says Sven Löchen, Managing Director of RenFuel, who also considers there to be major export opportunities for this innovation, to countries that, like Sweden, have good access to well-established forestry production.

Deliveries of lignin samples from the pulp mill in Vallvik are already being made to Renfuel’s pilot facility. The Lignol oil is then taken to Preem’s refineries, where the raw material is processed to make biofuels.

In 2017, approximately 9,000,000 cubic metres of fuel were sold in Sweden, of which about 1,900,000 cubic metres were classified as biofuel, according to the Swedish Petroleum and Biofuels Institute (SPBI). About 15 per cent of the biofuel was produced in Sweden, with the rest being imported from other countries.