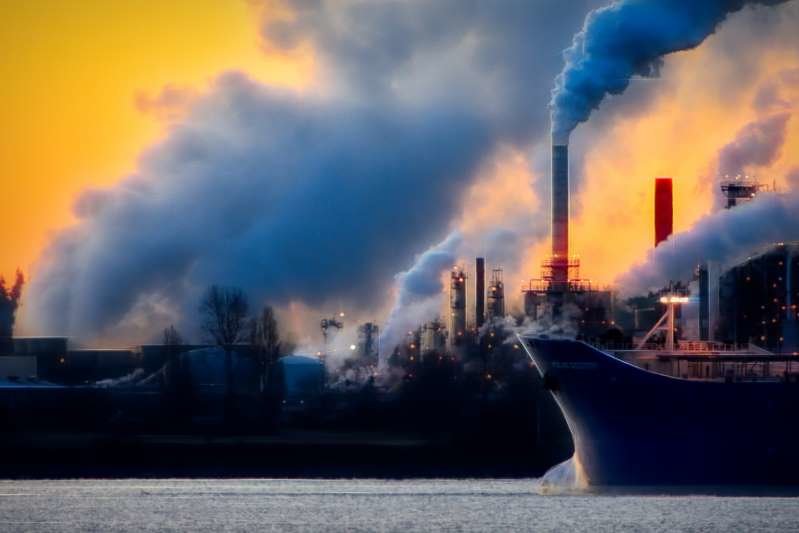 A team of scientists claims to have discovered a cheaper way to extract carbon dioxide from the atmosphere and turn it into gasoline or other fuels, which could arm humanity with a new tool in the fight against climate change.

Published in the scientific journal Joule on Thursday, the research demonstrates a new technique that pulls carbon dioxide out of the atmosphere, and converts it into liquid gasoline, diesel or jet fuel.

Canadian clean energy company Carbon Engineering, in partnership with researchers from Harvard, used little more than limestone, hydrogen and air for the process, which can remove one metric ton of CO2 for as little as $94, the scientists say. It cleans up the environment, and produces eco-friendly liquid fuel at the same time.