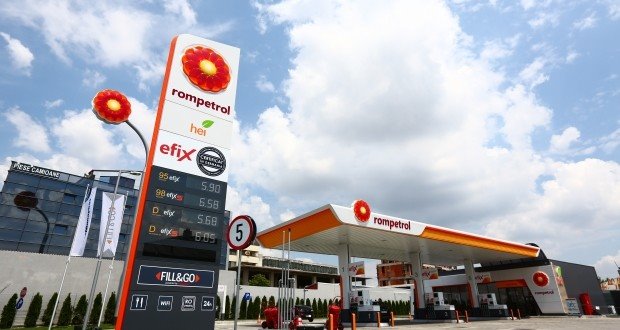 The transaction for the takeover by Chinese company CEFC (China Energy Company Limited) of 51% of the KMG International NV (former Rompetrol Group) shares has failed, sources close to the negotiations have told Reuters, quoted by capital.ro.

KazMunayGas officially informed in April 2018 that the transaction between CEFC China Energy Company Ltd, in order to take over 51% of KMG International NV shares has been postponed for June, for reasons related to overdue obligations.

Three sources close to negotiations have told Reuters on Tuesday that the transaction has failed. There will be no transaction, a high Kazakh official said. Asked if a third party would be interested to take over the shares, the official said that it is a long process, but there is interest in this regard.

The same source, quoted by capital.ro, reads that two Chinese sources have confirmed the transaction has failed. One of the sources said CEFC was to pay a guarantee worth USD 50 million to keep the transaction ongoing, but the Chinese company did not pay before the deadline set for end of June.

The assets owned and operations carried out by KMGI in Europe and in the Black Sea region were intended to serve as a development platform to target both the increasing of operational and financial performance of KMGI and expanding at the international level of dedicated activities and operations performed by CEFC.

CEFC China Energy Company Limited is one of the fastest growing private companies in China. In 2016 it entered Global Fortune 500, ranking 229th. CEFC carries out operations in energy, financial and investment services.