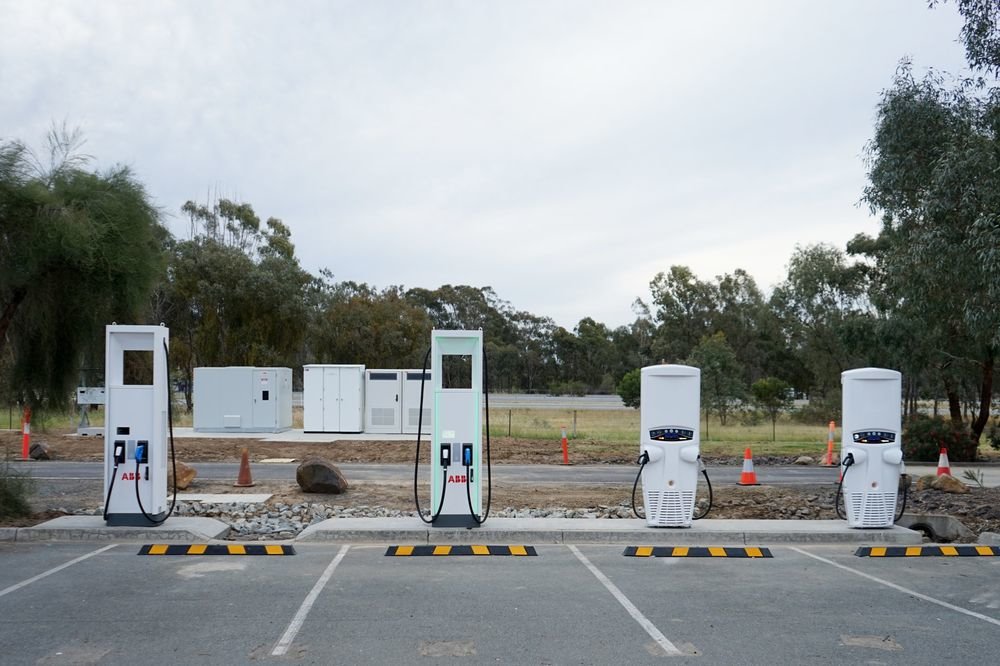 It will take just 15 minutes for Australians to fire up their electric cars for long-distance road trips at a proposed national network of charging stations.

Sydney-based start-up Chargefox Pty is planning 21 sites across major interstate freeways that will cut hours from the time it currently takes to charge a standard electric vehicle, the company said in a statement Monday.

The renewable-powered stations will deliver up to 400 kilometers of range. “Our network of ultra-rapid charging stations will play a significant part in improving the infrastructure of this country and remove one of the major barriers that limits the adoption of EVs,” said Marty Andrews, chief executive officer of Chargefox.

Australia has been among the slowest adopters of electric vehicles among developed world nations, according to Bloomberg New Energy Finance. They made up just 0.2 percent of all new car sales in 2017, behind peers such as the U.K. at 1.9 percent and Germany at 1.5 percent.

Chargefox has secured A$15 million from private investors and government to build the charging stations, which will have a capacity of up to 350 kilowatts, according to the statement. It’s competing with Fast Cities, backed by coal baron Trevor St Baker, which plans to build a network of similar-capacity stations from Cairns in the north to Adelaide in the south.