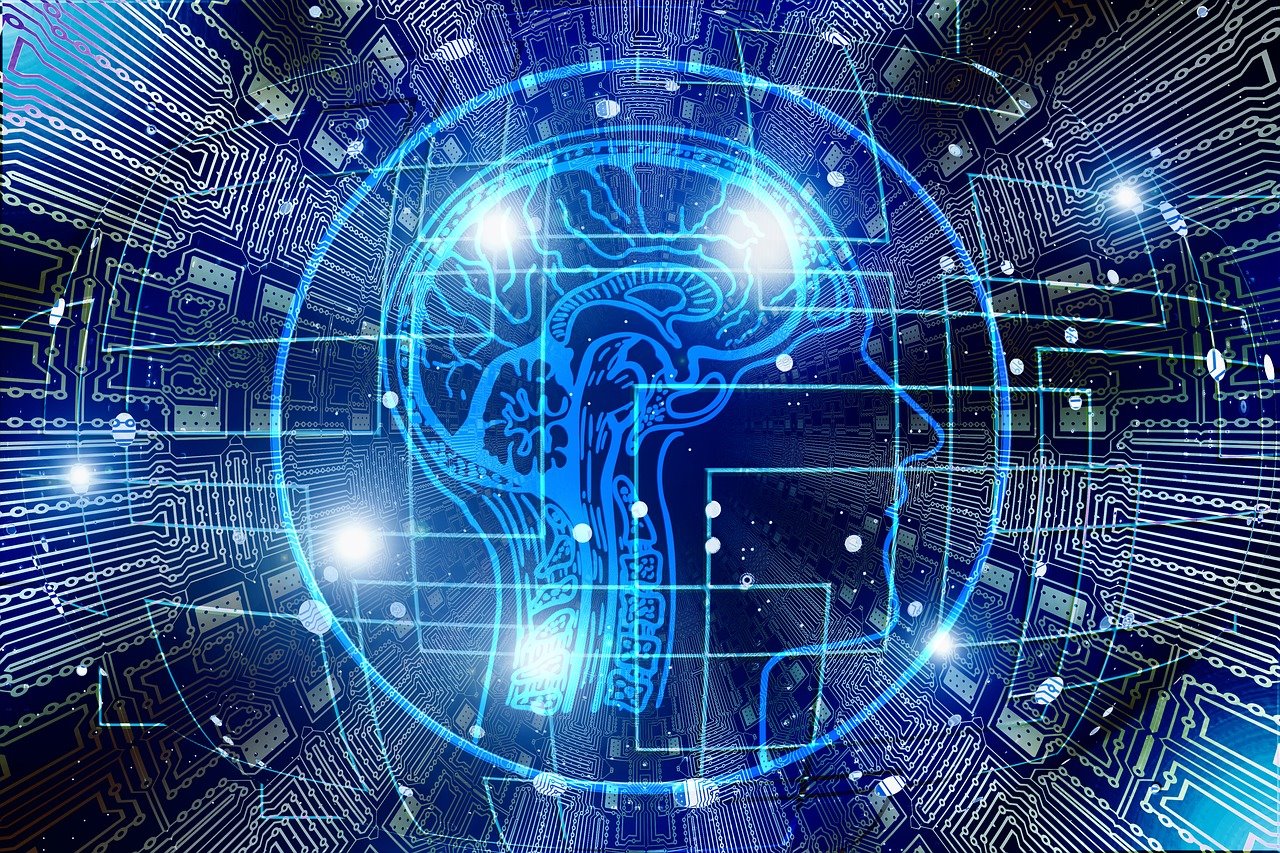 Shell is heavily investing in research and development of artificial intelligence (AI), which it hopes will provide solutions to some of its most pressing challenges.

From meeting the demands of a transitioning energy market, urgently in need of cleaner and more efficient power, to improving safety on the forecourts of its service stations, AI is at the top of the agenda. I have been working with Shell over the past months to help create a data strategy, which gave me a thorough insight into Shell’s AI priorities and initiatives.

Current initiatives include deploying reinforcement learning in its exploration and drilling program, to reduce the cost of extracting the gas that still drives a significant proportion of its revenues.

Elsewhere across its global business, Shell is rolling out AI at its public electric car charging stations, to manage the shifting demand for power throughout a day. It has also installed computer vision-enabled cameras at service stations, which are capable of detecting customers lighting cigarettes – a severe hazard.

During the data strategy development, I worked with Daniel Jeavons, Shell's general manager for data science. Jeavons talked to me about Shell's AI-first strategy and said "What it means in practice is that we as a data science team are in a great position because we can make our current business more effective, more efficient, more reliable, safer – by applying AI into those settings.

"But we can also play a role in creating some of the new business models that we want to create, and that's really exciting because we're playing our part in taking Shell into the next generation of energy sources, new fuels, and new sources of revenue."

An initiative being trialed in Singapore and Thailand involves the use of computer vision at service station forecourts. Computer vision – cameras which can "think" and understand what they are filming – are trained to watch out for the potential hazard of customers lighting cigarettes in the vicinity of pumps and refueling vehicles.

Camera data is processed by what is essentially the same technology powering Google’s reverse image search, which allows the content of the picture to be labeled and categorized. When an image is detected that matches what the algorithms “know” (through training) is a person lighting a cigarette, alerts can be issued allowing the forecourt staff to close down nearby pumps and reduce the risk of fires or explosions.

This relies on "edge processing," with camera data being analyzed locally to avoid the delay that would be inevitably caused by sending it to the cloud and back before action could be taken. While it currently focuses on spotting smokers, in the future the technology could also be trained to detect other hazards such as reckless driving, criminal damage or theft.

Shell has certainly progressed a long way on the path towards becoming a truly AI-first organization, and the key to this has been identifying use cases where AI can drive real and immediate value. However, it is likely to face even more significant challenges in the future, if it is to meet its responsibilities around energy transition.

Jeavons says "Artificial intelligence has a huge role to play in energy transformation – we are trying to paint a picture of a way forward for a society that would meet the Paris targets … I think what's important about that, is that oil and gas are going to be a part of that future because it's very hard to move away from it altogether. AI is essential if we're going to make our existing carbon sources of energy more efficient – optimization is going to be massive.

Encouraging motorists to switch to an electric vehicle is seen as key to reducing the Co2 emissions caused by humanity, and limiting their effect on climate change. But it involves something of a chicken-and-egg problem. Motorists are put off making the switch due to a lack of public charging terminals, and forecourt operators may be slow to adopt them due to a lack of demand.

Shell’s answer to this problem involves deploying AI to monitor and predict the demand for terminals throughout the day, enabling power to be supplied more efficiently.

“If you think about it,” says Jeavons, "as a grid operator you're operating many, many electric

“If you think about it,” says Jeavons, "as a grid operator you're operating many, many electric charging posts … if all the cars plug in at the same time and automatically start charging, you create a big load on the grid t, by the way, can't be filled by solar, because it's 7 am or 8 am in the morning."

“So, what we can do by understanding people’s charge profiles is we can spread the load during the day, which basically means we can save the consumer money.

“But also, more renewables are used – because if you can charge more people at lunchtime, there’s going to be more solar on the grid at that point.

“It’s an example of where we see the role of artificial intelligence playing a key part – thinking about not just how we can make things more efficient, but also how we can change energy consumption patterns to take more advantage of renewable sources.” The program, known as RechargePlus, is currently being rolled out in California.