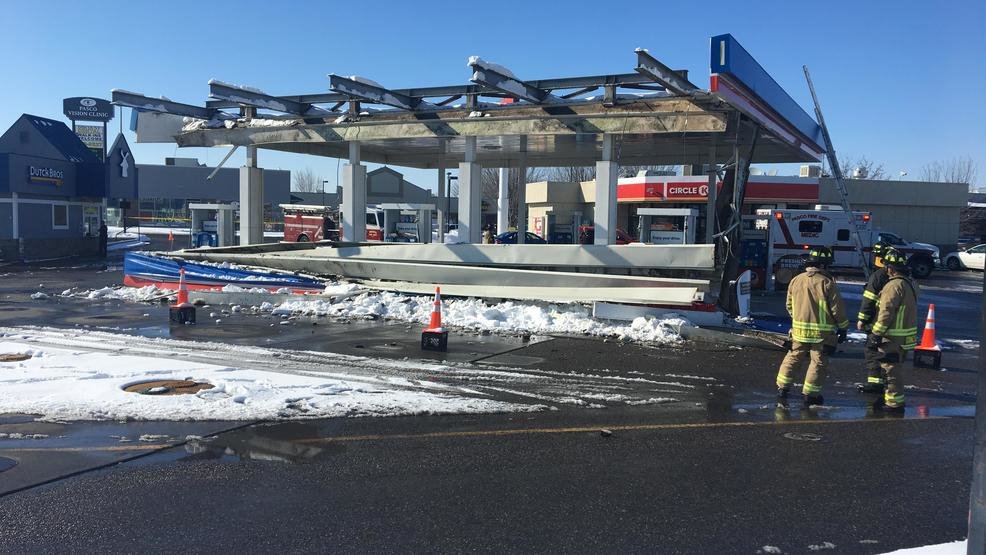 A fuel station roof came crashing down under the weight of snow, landing on several filling pumps below. Emergency services quickly arrived and said no one was under the awning at the time of the collapse.

They said it's fortunate no one was hurt. Police taped off the parking lot of the Circle K on Court St. And 26th in Pasco, Washington,U.S.

Firefighters climbed to the top of the roof to investigate the stability of the rest of the structure. This roof collapse comes after record-breaking snowfall for the month of February.