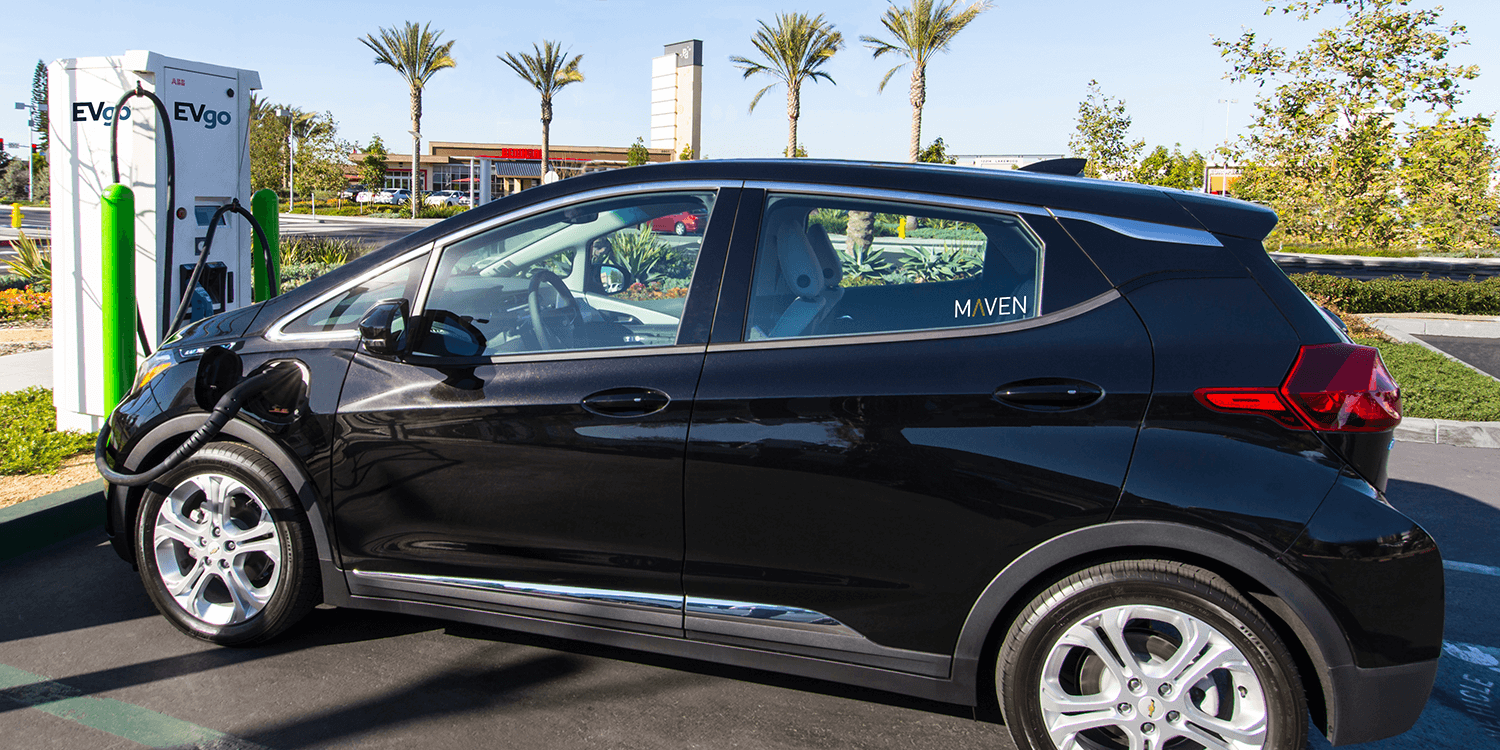 The U.S. charging infrastructure operator EVgo is introducing Plug & Charge into its network. Called Autocharge, the technology allows registered customers to start a fast-charging session in seconds without having to open the EVgo app or handle RFID or credit cards.

Autocharge recognizes the customer’s electric car and automatically starts the charging process, according to an EVgo press release. In the release, EVgo emphasis its pioneering position in rolling out Autocharge before the industry-wide introduction of the ISO-15118 standard, which also makes Plug & Charge possible.

Autocharge will initially start in the dedicated charging network for GM’s Maven car-sharing brand before the feature will be available nationwide on all EVgo CCS chargers by the end of the year. The system will be “rolled out to all EVgo account holders with a CCS-compatible vehicle,” the company announced.

European customers will be familiar with the term Autocharge and the associated function. At the end of 2017, Dutch company Fastned began rolling out the so-called Autocharge function, making the use of an app or charging card superfluous.

EVgo is based in Los Angeles and currently operates more than 1,100 fast charging stations and more than 1,000 Level 2 charger in 34 states in the USA. With regard to the new charging function, EVgo-CTO Ivo Steklac speaks of relevant time savings for customers adding that “This technology not only further simplifies the EV charging experience, but also eliminates much of the hassle associated with RFID-card management”.