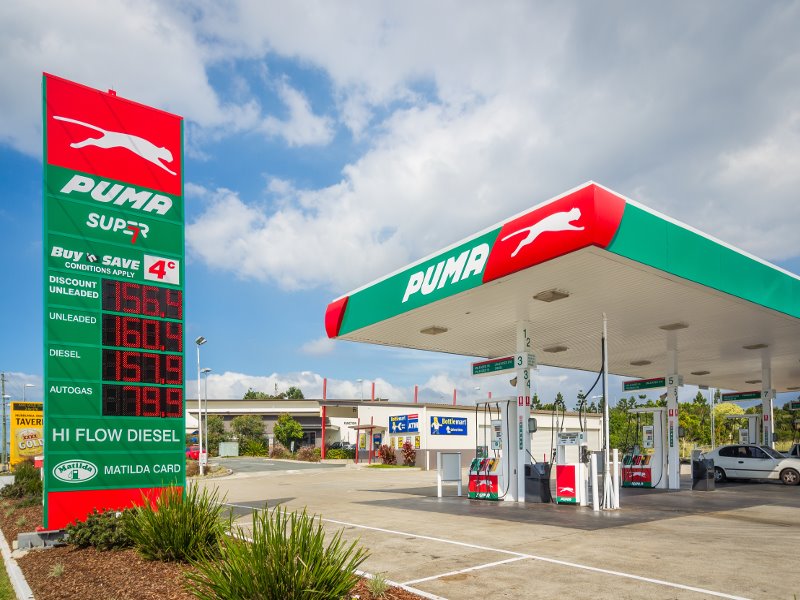 Puma Energy's owner, commodities trader Trafigura, finds itself under the pump and has been working with Bank of America Merrill Lynch bankers to try and relieve some of the pressure.

The release valve includes assessing interest in its Australian assets, where it has 360 retail fuel sites, 222 shops, 81 restaurant/cafes and 60 truck stops, according to the company's annual report, as well as a big fuel transport business.

It is understood BAML took second round bids for the Australian business last Friday and has told onlookers that Puma Energy and its owner Trafigura could be ready to deal inside the coming month. Sources said the Australian assets on the block were pitched with about $50 million EBITDA and would be worth about $450 million. It is understood the bidders include domestic fuel scene newbie EG Group - the UK-based mob that paid $1.73 billion for Woolworths' petrol unit in April, after a drawn out auction.

EG Group is said to have a big appetite and funding power, and looks like the logical trade player to take the portfolio.

It is not known which - if any - of the other mainstream Australian fuel retailers took part in the auction. The biggest players, which include BP, Caltex and Coles, have been somewhat hamstrung in recent years, curtailed by operating conditions in their own portfolios and/or the competition regulator. The other logical acquirers include private equity firms, who have also been crawling over the sector in recent years as a number of the incumbent players either sold out or refined their own strategies.

Puma Energy has 3 per cent to 4 per cent of the Australian fuel retailing market, according to industry data firm IBISWorld, and trails the likes of Coles (13.9 per cent), Caltex (12.6 per cent), Woolworths (now EG Group, 11.5 per cent), 7-Eleven (6.7 per cent) and BP (5.4 per cent). Should Puma retreat, it would mark a quick exit. The company entered Australia's fuel market in 2013 when it acquired what was Archer Capital's Ausfuel, along with Neumann Petroleum and Central Combined Group.