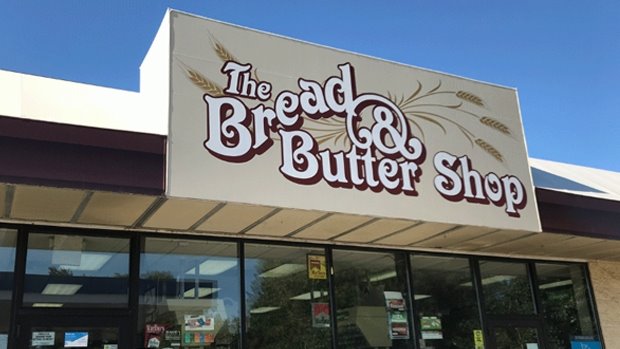 Baltus Oil can trace its origins back to 1927, when it began as a single gas station. Over the years, the company grew to eight c-stores and a wholesale fuel distribution and heating oil businesses.

John Baltus and his brothers became third-generation marketers when they joined their father, Vern, in the business in the 1980s. John became president of Marshfield, Wis.-based Baltus Oil in 1993.

“Today’s convenience-store owner has many more challenges than when he started, and one must be constantly working to grow and improve their business,” he said. It's one of the reasons Baltus decided to exit the retail business: to allow him more time to focus on the fuel side of the petroleum business going forward, he said.

In September, Riiser Fuels LLC signed a deal with Richmond, Va.-based GPM Investments LLC for GPM to acquire 63 of Riiser’s R-Store locations in the Badger State. The companies expect the deal to close by the end of this year.