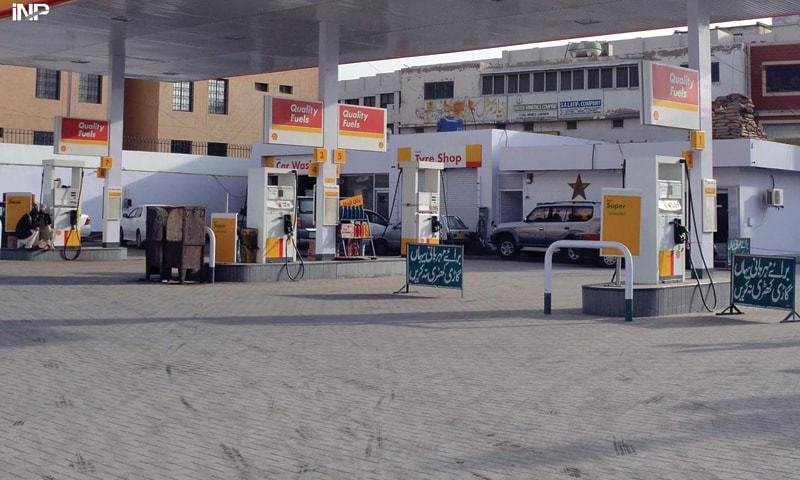 Quetta and other parts of Balochistan witnessed a shortage of petrol, diesel and other oil products on Tuesday after the All-Pakistan Oil Tankers’ Association went on strike in protest against Customs and Frontier Corps authorities’ action of stopping several tankers coming from Karachi to check smuggled Iranian oil.

Most fuel stations in the city and other parts of the province remained closed because of the impromptu strike, causing problems to the people.

“We are receiving no petrol and diesel supply because of the oil tankers’ strike,” the owner of a fuel station told Dawn. He said that a majority of the fuel stations had no stock of petrol and diesel. However, some stations still having some stocks were selling them to the people, he said.

The president of the oil tankers’ association said that Customs authorities and FC had seized several vehicles coming to Quetta and other parts of the province from Karachi. “We will stop petrol and diesel supply to the entire country if Customs officials do not release oil tankers stopped at several places in the province,” Noor Muhammad Shahwani, president of the All-Pakistan Oil Tankers’ Association, said.

He said that the tankers belonged to various companies supplying petroleum products to Balochistan.

“We will not call off our strike until all seized oil tankers are released by the Customs and FC officials,” Mr Shahwani said and warned that oil supply would be stopped across the country from Wednesday.

Officials said the Customs and FC had stopped 60 tankers in the Luck-Pass area after receiving information about the presence of smuggled petrol in them.