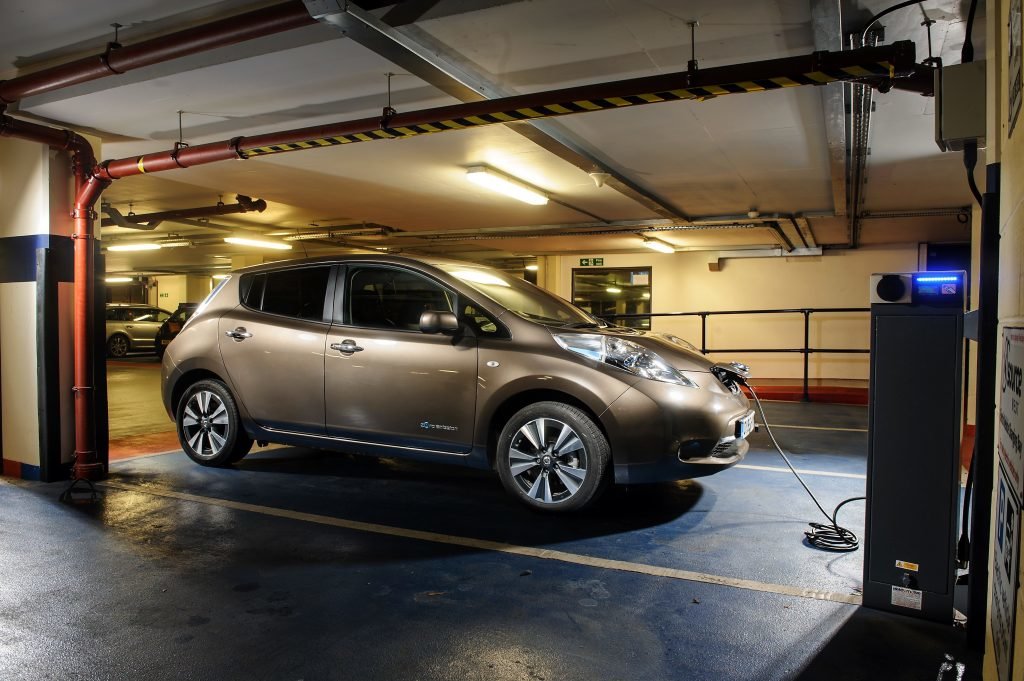 Diesel technology is set to be a thing of the past, UK car industry executives believe.

The plan is to invest in the technology needed for battery electric vehicles over the next five years, according to 93% of executives while 62% felt that dieselis losing its importance for manufacturers.

John Leech, of KPMG, said: "Improvements in the cost and range of battery technology, coupled with growing concern over the emission of both carbon dioxide and nitrogen oxides from diesel engines, means that almost the whole automotive industry believes that the mass adoption of electric cars will happen during the next decade."

Some 74% of executives thought more than half of car owners today would not want to own a vehicle.

Researchers believe there will be fewer cars and therefore less money to be made from building vehicles in the future as people may opt to use, rent or pay for a car service rather than to own a car.

This was not feared as a looming problem because 85% of executives were convinced their company might make more money by providing new digital services than by selling cars alone.

Mr Leech said: "Carmakers plan to sell a myriad of new digital services to vehicle users. Today car makers already make substantial profits from the sale of consumer finance and annual vehicle insurance but this will grow in the future as innovative services such as remote vehicle monitoring and the integration of the car as a focal point in people's ever more connected lifestyles are demanded by consumers."