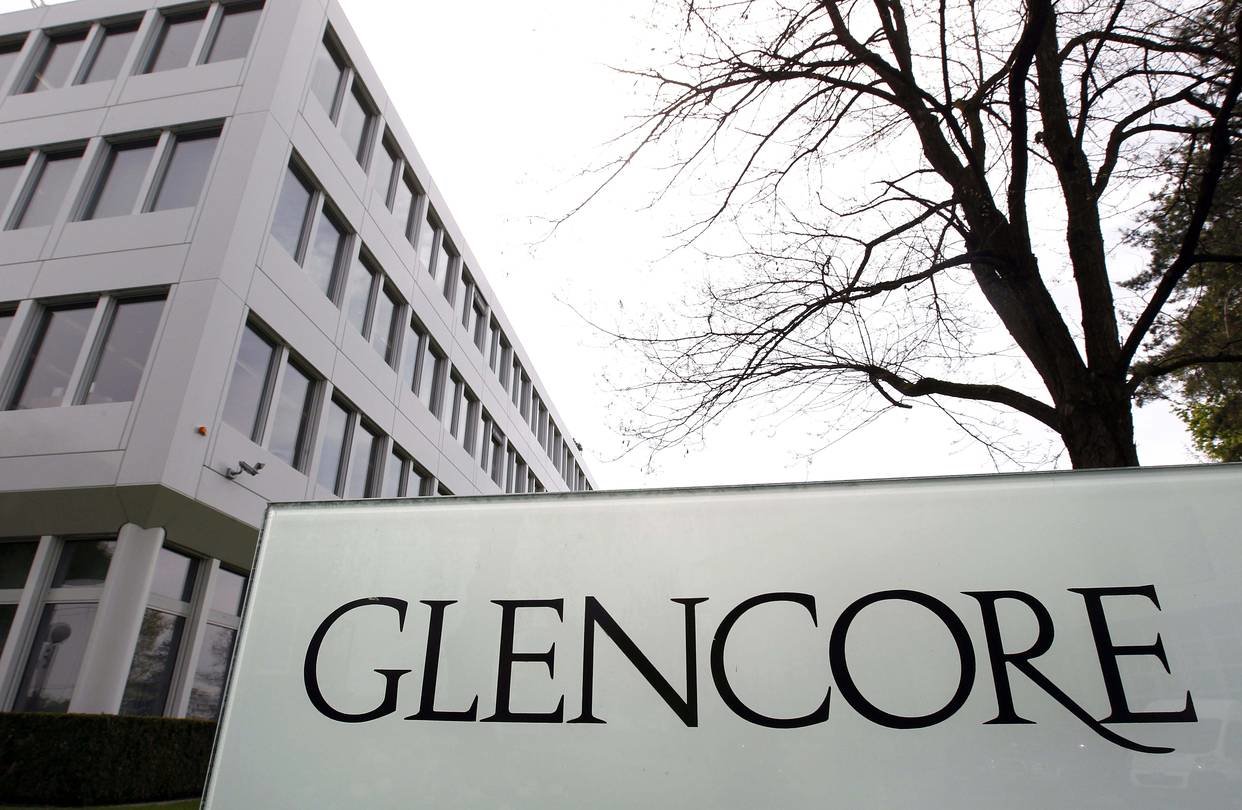 Glencore Plc is entering the fuel-stations business in Mexico with a 15-year supply deal and a $200 million investment in a joint-venture with local owners, according to sources familiar with the decision.

The agreement is the first significant move for Glencore in the retail fuel sector. It comes as commodities traders including Vitol Group BV and Trafigura Group have pushed into the business globally, with hundreds of stations from Latin America to Africa serving as outlets for the products they trade.

Glencore will supply 180,000 barrels a day of gasoline and diesel to 1,400 stations, about 10 percent of the country’s total, the sources said, asking not to be named because the deal hasn’t been announced. The move comes after Mexico ended a long-standing monopoly by its state-controlled energy company, and last month boosted gasoline prices to aid distributors.

Glencore also plans to spend $200 million over the next two years to create a new franchise brand in a joint-venture with G500 Grupo Gasolinero, a local alliance of stations, the people said. Additionally, the trader will invest in terminals and storage. Currently, the local group sells its products under the brand of state-owned Petroleos Mexicanos (Pemex).