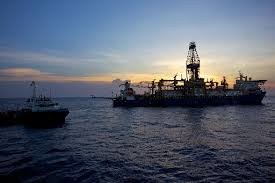 Mozambique will get $350 million in capital gains tax from Eni after the Italian oil and gas company agreed to sell a stake in a gas field to Exxon Mobil Corp, senior tax official Anibal Mbalango said on Tuesday.

Eni is currently the operator of Mozambique's Area 4 licence which, with 85 trillion cubic feet of gas, is one of the world's largest gas discoveries in recent years.

The deal offers Mozambique the chance to transform itself from one of the world's poorest countries into a global LNG exporter.