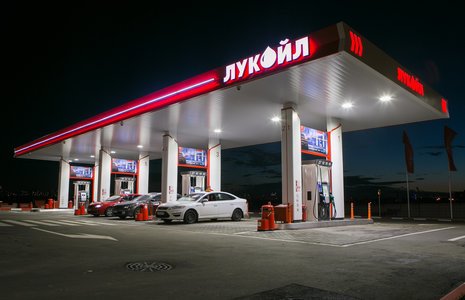 Russian oil company Lukoil, is considering selling a third of its petrol stations network in Russia due to the unfavourable economic situation.

“We are seriously considering the possibility of selling up to a third of gas stations by the end of the year,” — a source in the company said.

"We can compensate for this neither by an increase in gasoline prices, although the rise in 5 rubles per liter would help, nor by the development of non-fuel commodity groups at the gas stations,” he said.