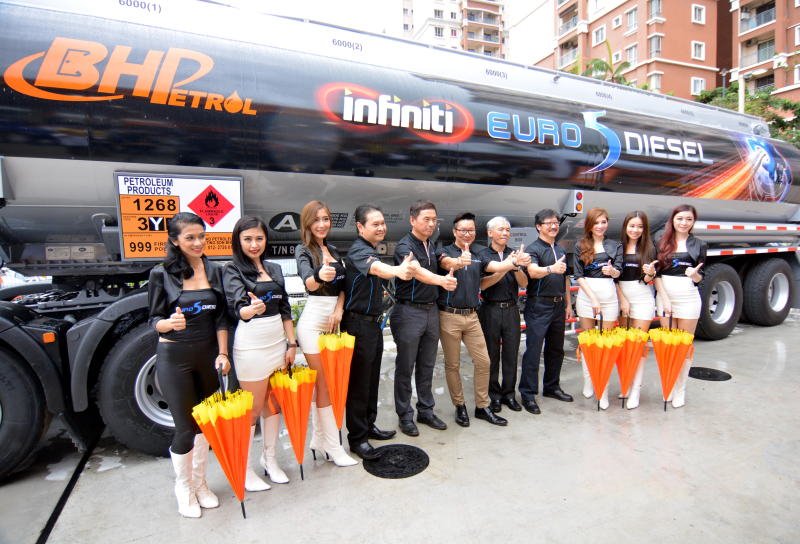 In Malaysia, Boustead Holdings is in talks with advisors to draw up a strategy to determine funding options for its two bonds worth RM1.2 billion and maturing in the next 12 months.

Boustead in its annual report 2016 said the refinancing exercise is aimed at providing the group with further financial flexibility.

“Core areas include the ongoing construction of Nucleus Tower in Mutiara Damansara and development of the Royale Chulan Cherating.

“Capex will also be deployed for new BHPetrol service stations to expand our retail petroleum network,” he said.

However, revenue slipped three per cent to RM8.37 billion from RM8.66 billion previously, due to lower contribution from the heavy industries division.

Lodin said FY2016 was challenging as market forces weighed down the group’s potential, but most divisions performed above expectations on strengthened resolve to improve efficiencies, unlock value and focus on the bottom line.

He said the group’s diversified nature has enabled Boustead to generate a handsome profit in trying times.

Moving forward, he said the year ahead was not expected to be rosy, with certain global geopolitical shifts impacting Malaysia.

He said however, the group is bullish that it would weather these storms to deliver another set of good earnings.