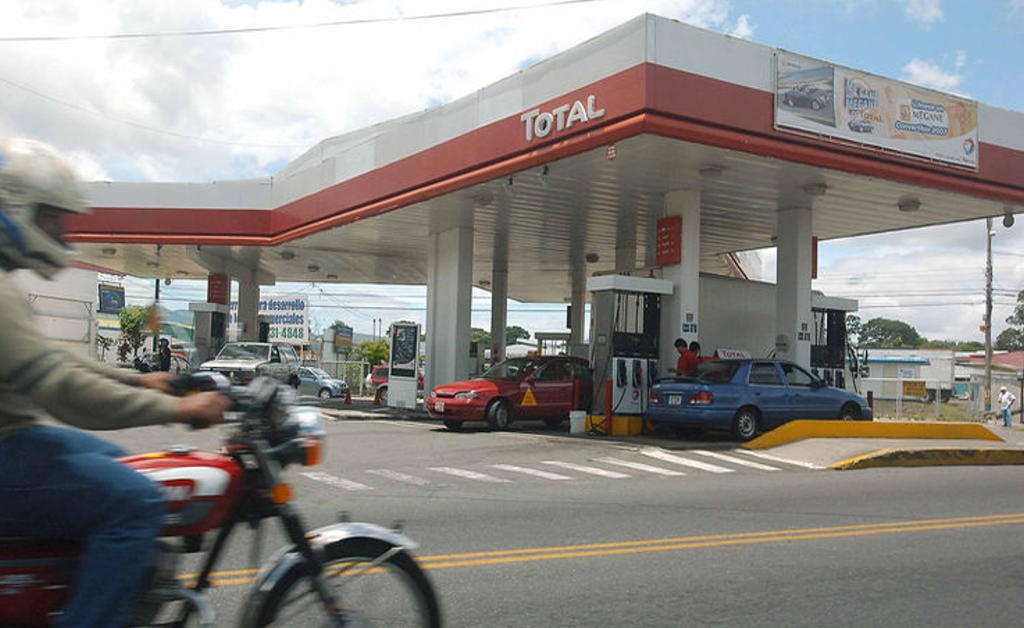 According to the information provided by Delta, the purchase involves 19 gasoline stations across the country for an undisclosed fee.

“After several years of presence in Costa Rica, we concluded that it would be difficult to achieve significant market share in fuel distribution. However, we will maintain our presence in the distribution of special fluids and lubricants through a distributor and in Delta service,” said Isabelle Gaildraud, Total Senior Vice President for the Americas.

With the acquisition, Delta’s number of gasoline stations increases from 33 to 52.
In Panama the Delta operates 186 stations.

“This acquisition allows us to bring the same experience of attention and service to other corners of this beautiful country, replicating the formula of success that we have developed, through listening and understanding our client,” explained Augusto Gerbaud, general manager of Petróleos Delta .

While Petróleos Delta is a Panamanian company created in 1983 with the acquisition of Gulf operations in Panama, in Costa Rica, it has been present since 2010 when it absorbed Shell’s service stations.

One of the most recent was in 2014 when Uno Costa Rica, the oil division of the Honduran Grupo Terra, bought seven pumps operated by Costa Rican Grupo Colono. Three years earlier, the Honduran company took over the 14 service stations operated by Vitogaz S.A., a subsidiary of the French Rubis, under the Texaco brand.