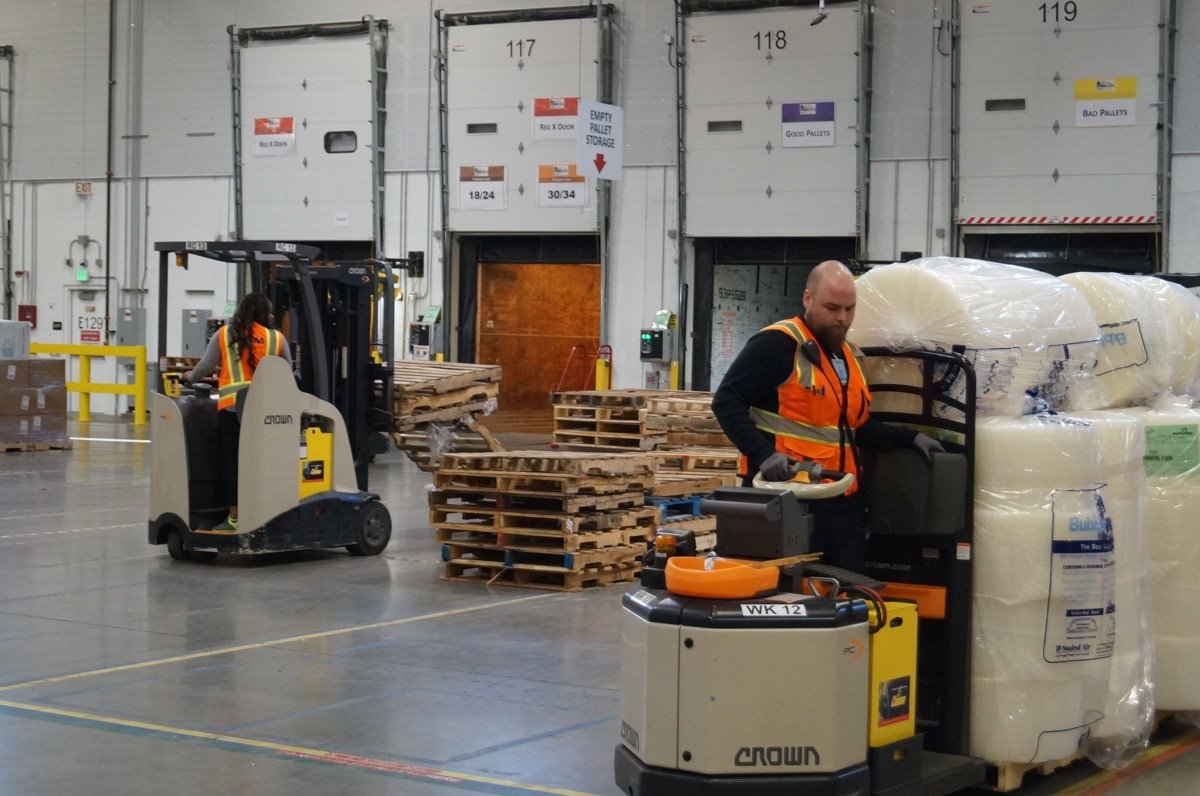 Amazon has agreed to a deal giving it the right to acquire a 23 percent stake in hydrogen fuel cell maker Plug Power, with plans to use the technology in its network of fulfilment centres.

Plug Power, based in Latham, N.Y., said Wednesday that Amazon will spend about $70 million on efficient batteries this year as part of the deal. In total, Amazon will get about a 23 percent stake in the company, in exchange for spending about $600 million on Plug Power items.

Hydrogen fuel cell technology powers only a small percentage of the world’s forklifts and other similar machines, but some big names are getting their hands on the technology. One of Amazon’s top competitors, Walmart, uses the technology in many of its warehouses and is among Plug Power’s top customers.

As part of the deal, Plug Power said it will collaborate with Amazon on technology research. One point of emphasis will be expanding the capabilities of Plug Power’s ProGen fuel cell engines.