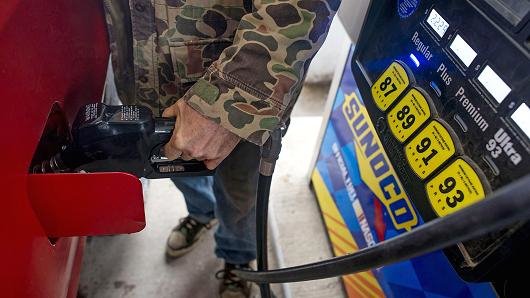 Sunoco stocks skyrocketed after the US fuel retailer announced it would divest most of its convenience stores to 7-Eleven in a deal worth $3.3 billion.

The stores, which include gas stations and attached convenience stores geared toward motorists, will sell Sunoco fuel as part of a 15-year take-or-pay fuel supply agreement. The stores will retain the Sunoco brand.

Sunoco, a downstream petroleum distributor, sells gasoline through more than 4,900 retail outlets and is considered a 'pure play' company that focuses exclusively on a single industry or product, in this case selling petroleum.