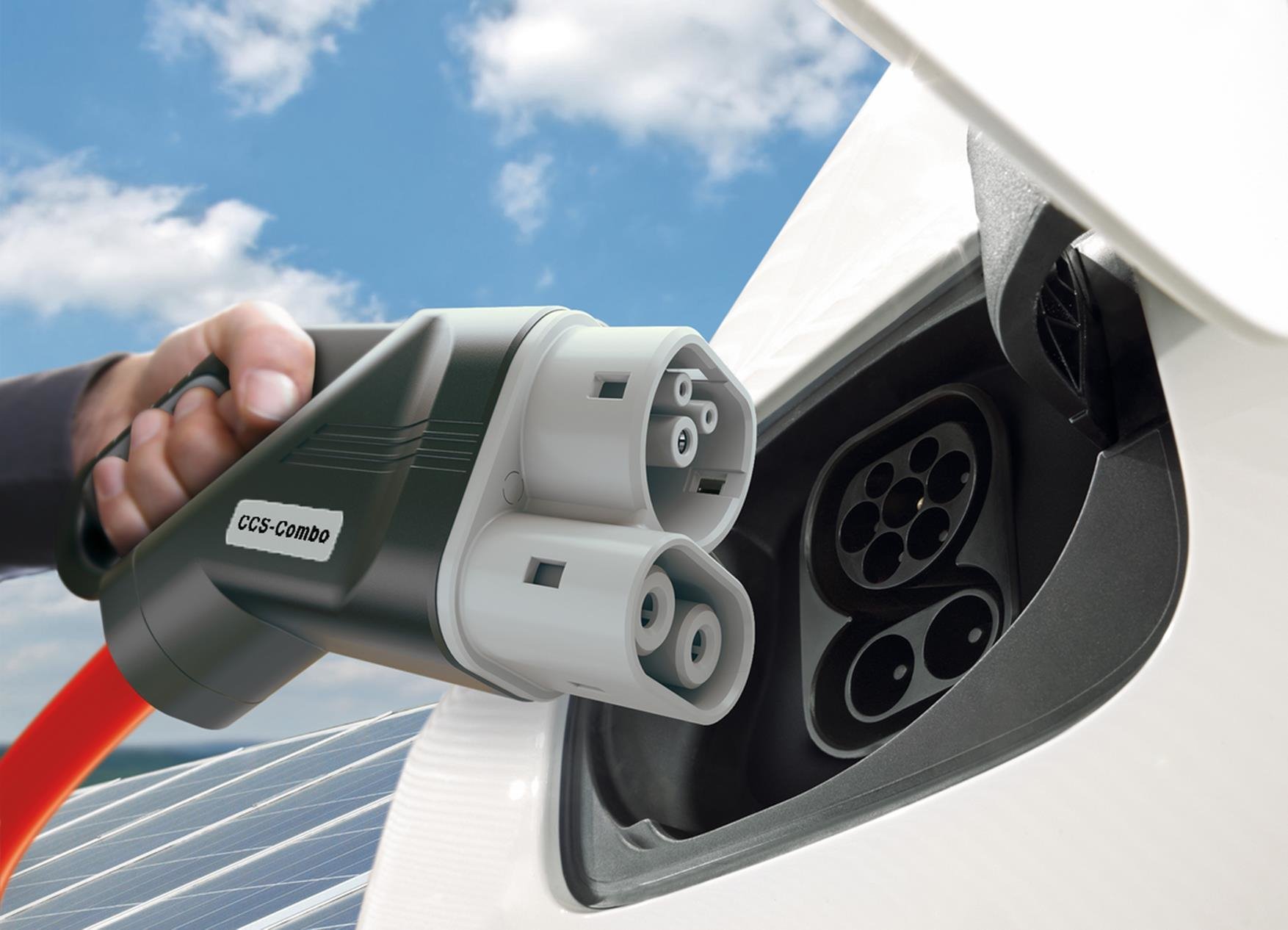 Britain awarded millions of pounds on Tuesday to help boost manufacturing of electric vehicle batteries, including a project to build the country's second purpose-built electric battery plant and another to make the technology more powerful.

"The project will further develop and make available battery systems in order to overcome significant supply chain gaps in the UK," said the APC's Director of Technology and Projects Jon Beasley.

Carmakers are racing to build greener cars and improve charge times in a bid to meet rising customer demand and fulfill air quality targets but Britain lacks sufficient manufacturing capacity, an area ministers have said they want to build up.

Nissan builds batteries and its electric Leaf model at its north of England plant in Sunderland but others have opted to build their low-emissions models elsewhere, including Britain's biggest carmaker Jaguar Land Rover.

In a separate project, the motorsports division of Germany's BMW will partner with the University of Warwick and another firm to design, develop and produce power dense batteries in Britain, the APC said.

BMW's Mini brand is due to decide this year whether to build its first electric model at its southern English plant in Oxford.

Williams said its project would begin in 2018 but declined to state how much funding it had received or the total value of the investment.

Britain's business ministry said it had allocated over 100 million pounds ($124 million) in investment in multiple projects including with U.S. carmaker Ford and in the development of lightweight technologies at Jaguar Land Rover.