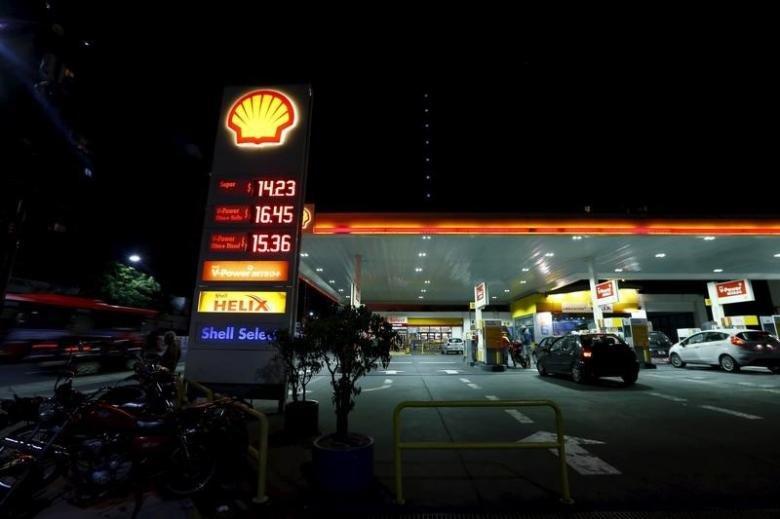 Royal Dutch Shell last week received bids for its downstream assets in Argentina, where the Anglo-Dutch super-major intends to focus on shale development.

The company declined to name which firms were looking to buy its oil refinery and network of service stations, though reports last week said state-run YPF was a contender. Another firm rumoured to be in the running is Pluspetrol, a local oil producer that would use the acquisition to expand into the downstream business.

Shell has said it wants to sell the downstream assets for up to US$1 billion, part of a wider divestment plan to sell off US$30 billion in assets worldwide to cover its purchase of BG Group. The assets include 113,000 bpd oil refinery in Dock Sud, on the outskirts of Buenos Aires, and 630 service stations.

YPF’s rumoured bid has already come under scrutiny. The company currently controls 55% of the downstream market in Argentina, meaning its purchase of Shell’s 14% market share would likely attract the attention of the country’s antitrust authorities.

Shell’s future strategy in Argentina will picot around the development of projects in the Vaca Muerta, the country’s biggest shale play, which has drawn in major new investment this year.

Shell is in the pilot stage on the combined Cruz de Lorena and Sierras Blancas blocks, and is a partner with France’s Total on two other blocks in the play. The company is also poised to launch a US$300 million pilot with YPF on the Bajada de Anelo block this year.

Shell’s exit from the downstream business in Argentina would follow that of ExxonMobil, which sold off its oil refinery and service stations in 2012 also in order to focus on the Vaca Muerta.

For its part, YPF has been using the proceeds from its downstream business to help finance its Vaca Muerta drilling campaigns, a strategy that Pluspetrol could seek to mimic. Pluspetrol has said it wants to become an integrated oil company.