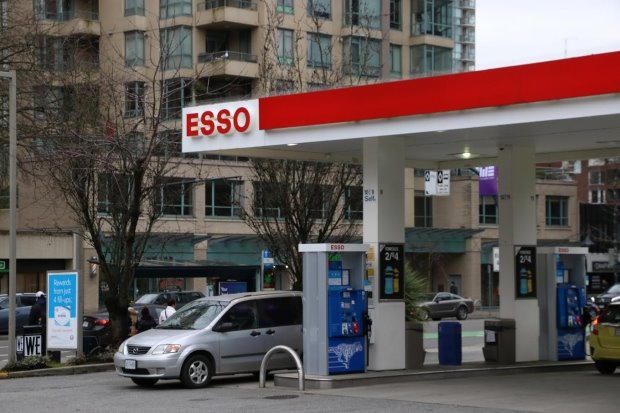 Vancouver's second-last downtown gas station has sold to a development company for a bargain price of $72 million and now its last fuel centre is on the market.

The city's skyline continues to expand, and may do so at the expense of commuters or visitors in and around the downtown core due to an increased inaccessibility of fuel. However, this surplus of earnings may prove valuable to land owners.

“Unlike real estate, pumping gasoline is not a very high margin business,” said Tsur Somerville, director of the University of British Columbia Centre for Urban Economics, to CTV News. “You’ve got to sell a lot of slushies, a lot of lotto tickets in order to make those kinds of millions..”

If the sale of the Esso station goes through, Vancouver would become the first big city in the country to have no gas stations downtown.

A similar trend has hit the condo-dense San Francisco. Local outlet ABC 7 reports there are 40 per cent less gas pumps in the city than there were 10 years prior, with many shutting down to make room for parking lots or housing.

Jeff Lenard, the vice president of strategic industry services at The Association for Convenience and Fuel Retailing in the U.S., agrees with Somerville, and adds gas stations turn a limited profit.

"The average markup on a gallon of gas is about 20 cents and after expenses, credit card fees, rent, labor, depreciation, you usually make about five cents a gallon," said Lenard, to ABC 7.

While this new move could leave drivers running on empty in Vancouver, it's part of a trend the New York Times first pointed out back in 2007. Then, the paper chronicled the decrease in gas stations from within New York's five boroughs.