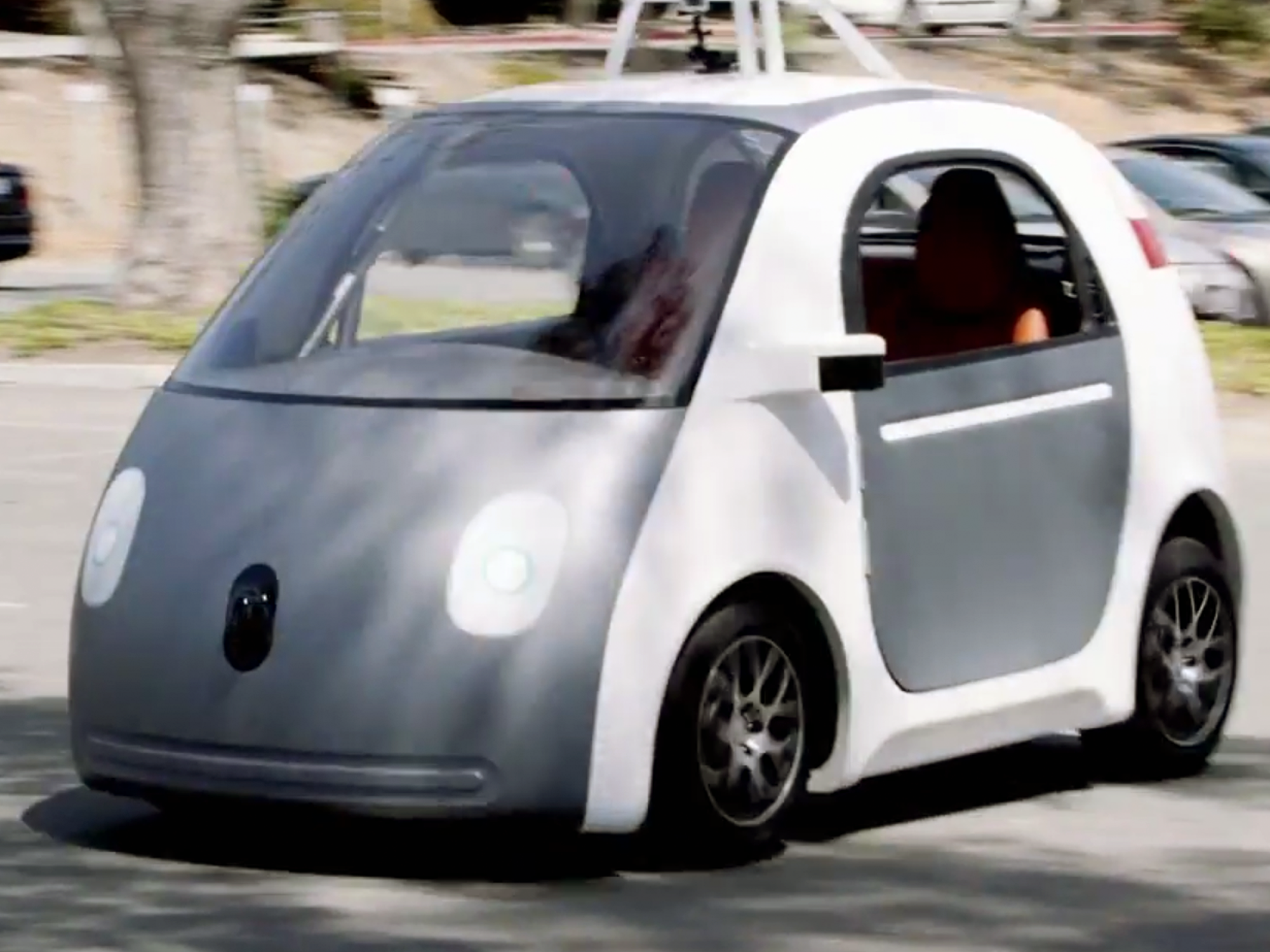 Can you picture a day when you never have to refuel your car at a service station. Not even get out of the car, because the pump and your vehicle can communicate with each other to select your preferred fuel and fill up the tank without you ever having to be involved.

You’d be paying with a cloud-connected app that, by then, may be standard on most cars. If your vehicle is self-driving, you should be able to remain happily ensconced in your bed or at your computer while your car buys the gas without you even being there.

This is the future for service stations and its consumers. Today, comparison apps may seem high-tech for your neighborhood favorite, but within the next decade or two, the service station around the corner will likely be catering to everything from hybrids, to autonomous cars, to electric vehicles, to car shares — and selling them a lot more than just regular and premium.

Like so many industries disrupted and transformed by technology, the iconic fuel station will soon undergo what will be a pretty substantial digital makeover that connects it not just to the consumer but the car itself.

It’s not one single trend pushing the change; it’s a multitude of disruptions that are overhauling our relationship with the car and the way gasoline is sold. And with all these things in transition, the business model for the service station must ultimately begin to reflect the new reality.

Fuel demand has begun to decline in more mature economies and will probably continue to shrink, given the growing number of people who no longer aspire to owning a car in the way that earlier generations once did.

According to the US Census, the number of no-car households in America increased slightly in 2015, perhaps in part because more people want to live in cities, and of course the well-documented lack of interest in car ownership among millennials.

The fuel station of, say, 2030 will not only have to do things differently; it will have to do different things to be profitable. For instance, one futuristic vision is to have short-distance drones deliver pre-ordered snacks or packages while the driver waits in the car.

The petrol station of the future is going to have to mirror the diversity of its clientele. Given the rising popularity of hybrids and electric cars like Tesla, perhaps the gas station will have to consider having charging stations, as some now do in Europe.

Or perhaps the demand is for compressed natural gas or liquefied petroleum gas. Already, gasoline and diesel generate less than 30 percent of the profits at the average fuel station in the US and that figure may continue to decline, not necessarily from low demand but because the filling station is selling so many other services and products.

Watch out for the drone

Of course, we’re used to the convenience store aspect of petrol stations, changing them into personal fueling stations — and that service is expected to become more ubiquitous and more sophisticated over time.

But the gas station also will likely be a place where you can pick up your order from Amazon after it was delivered to the station by drone. Or maybe you pick up groceries that you ordered or your dry cleaning. In essence, your gas station becomes a giant post office box or a personal concierge — a convenient one-stop shop for the sharing economy as it blossoms.

The change may go beyond the services the station offers; it may involve when it offers them. The busiest time for the gas station of 2035 may be at 2 a.m. when autonomous driving cars are programmed to take themselves to the station to fill up for the next morning’s drive to the office.

The transactions may not even take place at the service station as on-demand fuel services begin to pop up. With an app, consumers can type in their order and have it delivered to their office parking lot or their driveway.

Stations also will deal with more wholesale purchasers, as car-sharing services like Lyft and Uber grow. Rather than sell to individual drivers, service-station franchises may only maintain long-term contracts with the companies that employ drivers. Manufacturers of autonomous autos also may decide to develop long-term fuel programs for their buyers.

While the potentially painful disruption is not entirely welcome news for the legions of independent fuel stations and their owners, it represents an opportunity for early adopters, ready to embrace and anticipate change.

Already, we’re seeing service stations experiment with predictive analytics and other technology-driven innovation like mobile payment. For instance, one US convenience store-gas station chain is cutting gas prices by up to 10 cents per gallon for customers paying via app-enabled direct debit.

By 2022, cars are expected to have enough Internet connectivity to allow drivers to simply ask their cars for recommendations on where to go for gas and then rely on the car to seamlessly pay for it. In the United Kingdom, Jaguar and Shell are piloting advanced capabilities for site interaction with such web-enabled vehicles.

The digital revolution has already compressed product cycles and brought disruptive innovation to a range of industries. Like it or not, the traditionally conservative gasoline industry appears to be among its next targets. What’s not clear is which enterprises will be early movers and which will go the way of the drive-in movie.

Alex Kirov, Tom Shyr, and Bryan Yamhure Sepúlveda contributed to this article and the research it’s based on.