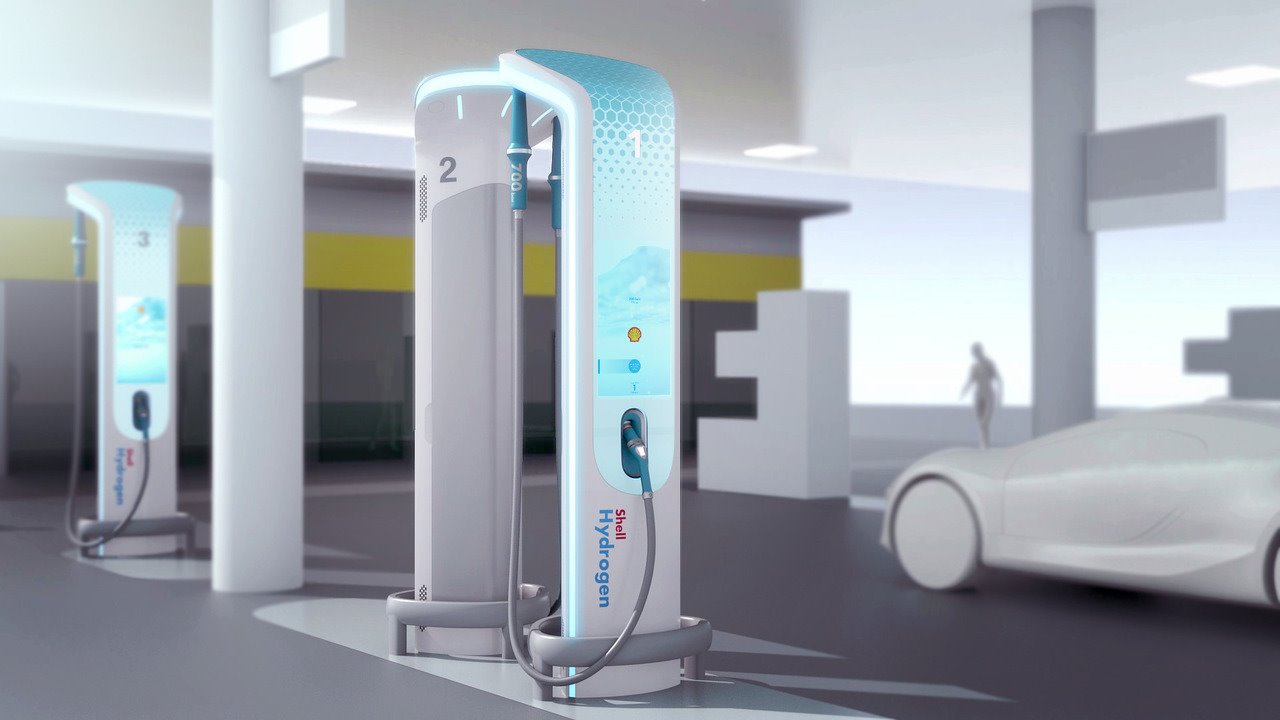 BMW Group subsidiary Designworks together with Shell have a strategy in place to make the hydrogen fuel pump, dare I say, sexy.

The two companies have partnered to create a fueling station that not only looks good, but improves the overall refueling experience.

Here’s how. Thanks to an innovate and holistic research and design process known as "Fixstern," or "Fixed Star," the team was able to create a futuristic design centered around the fueling stations. The final result is dubbed the Oasis concept.

Doing away with typical H- and L-shaped fuel dispensers, Oasis uses an I-shaped pillar instead that frees up space and acts as a focal point. The concept draws its inspiration from nature, rising upwards to create a beacon that can be seen from a distance. 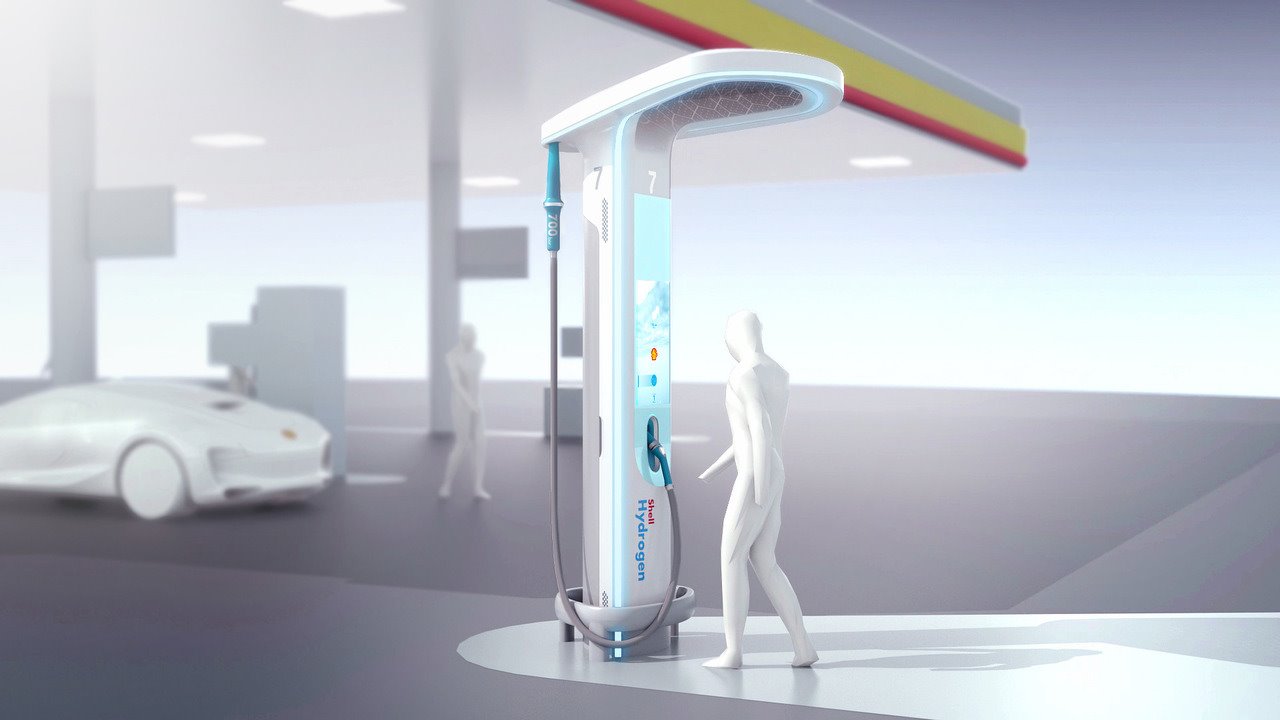 All the mechanical parts have been made invisible to the user. A light guidance system and an information screen allow ease of usability, as does a streamlined nozzle. The new pick-up and mounting system is "highly intuitive," says the company.

"Customers are at the heart of what we do," said Oliver Bishop, Hydrogen General Manager at Shell. "We are pleased to have collaborated with Designworks in the development of a new hydrogen dispenser that will allow us to provide customers an improved hydrogen experience.

It will not only make refuelling seamless, it will also help make hydrogen fuel an even more attractive option in the future."

The new Oasis refueling system is all part of BMW’s push towards a more efficient future. Already the company has committed to installing more than 100 EV charging stations throughout a number of U.S. national parks. A low-volume hydrogen model is also expected by 2021.