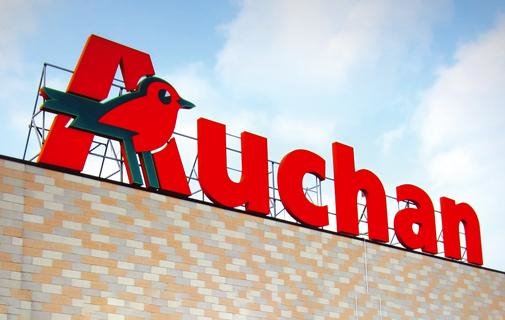 French retailer Auchan will open by the end of year 15 proximity stores in Petrom stations in Bucharest and other locations in the country under the MyAuchan banner, the first supermarket being opened in May, according to a company announcement.

"This large-scale cooperation, which will start with a calibration pilot project is part of Auchan's ambition to be a multiformat retail company. Through this project we bring the Auchan difference closer to all Romanians, thanks to tailored product and service ranges, fresh, quality produce, reasonable prices and unique shopping experience", said Ionut Ardeleanu, General Director Auchan Retail Romania.

MyAuchan stores in Petrom stations will have a wide offer, including Auchan private labels. Depending on the station area, on the shelves will be available up to 4,500 products from a wide range: foods, including fresh meat, fruits and vegetables, but also cosmetics, baby products and car accessories.

The existing store area within the stations will be refurbished according to MyAuchan standards and the cash registers will be common for both fuel purchases and MyAuchan store.

The company announced its intention to enter the supermarket segment in Romania since 2014. "We think of a store format between hypermarket and proximity store. We want to be a very convenient store in terms of time spent shopping for younger customers with a busy life rhythm", said at the end of 2014, Frederic Bellon, former General Director Auchan Romania.

On the more developed markets in Europe, Auchan is already operating for years in the segment of supermarkets and proximity stores. The most developed chains are Simply Market and A2Pas, both originally released in France. At this time, the retailer is working on launching Auchan Supermarché banner in France, through the rebranding of existing supermarkets.

In Romania, Auchan chain counts 33 hypermarkets with a sales area totaling 280,000 square meters. According to the latest financial data, Auchan reported a turnover of 4.44 billion lei, up by 9% over the previous year.

OMV Petrom is the largest integrated oil and gas group in Southeast Europe. On the distribution market of oil products, Petrom is present on Romanian market and neighboring countries through 783 stations at the end of 2016, under two brands, OMV and Petrom.