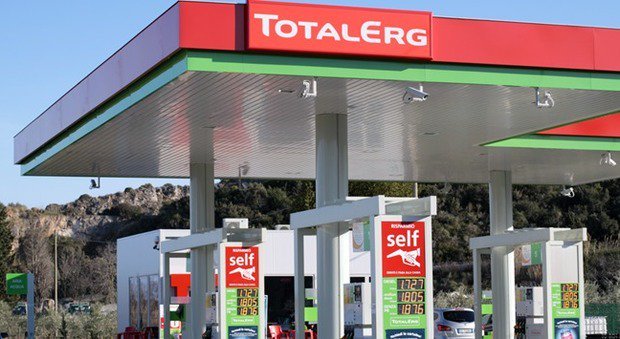 Total and energy group Erg have received four bids for the Italian petrol station network they jointly own, three sources close to the matter said.

The bidders, which include Italian refiner API Anonima Petroli, have asked for additional information, two of the sources said, adding that details on how the sale will be structured would likely be announced by the end of May.

Bidding closed at the end of April.

France's Total and Italy's Erg jointly control TotalErg which operates close to 2,600 service stations in Italy with a market share of around 11 percent.

But the joint venture also holds other assets including a quarter of Italian refinery Sarpom, controlled by ExxonMobil's Esso unit, which is proving a stumbling block.

"The sale has not been wrapped up yet because the bidders have asked more questions," one of the sources said, adding it was not clear if the assets would be sold as a single block or would be broken up.

TotalErg, 51 percent owned by Erg, has appointed HSBC and Rothschild to sell a business which sources have said could be worth more than 600 million euros ($657 million).

A person close to the deal said that in addition to API the bidders included a foreign industrial player and private equity firms.

Another source said API, which already owns 2,600 stations of its own, was in talks with private equity group Advent to back its bid but added clinching a deal had been tough.

"It's not clear if Advent is still on board," the source said.

A deal with API would create Italy's biggest service station operator, ahead of Eni and Kuwait Petroleum International which last year bought a network from Royal Dutch Shell.