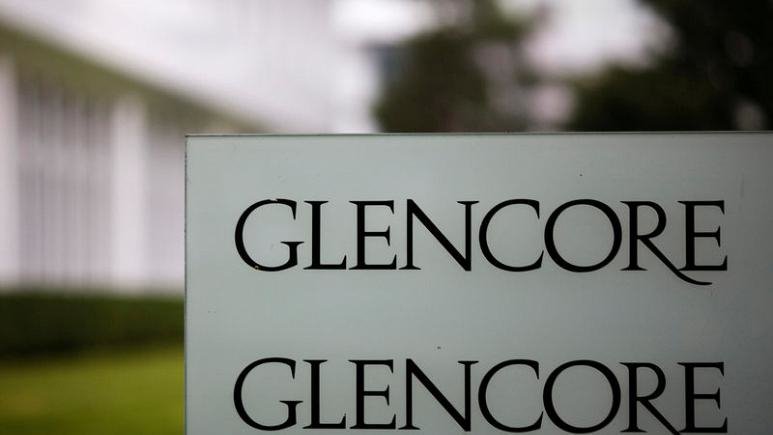 Mining and commodities trading group Glencore is moving into Mexico’s recently opened energy sector, one of the hottest investment opportunities in the industry, by setting up a retail station franchise and fuel supply deal with local group Corporacion G500 SAPI, it said on Thursday.

Since then, the country has seen a flurry of investments. On the retail side, this year alone, oil majors Exxon Mobil and BP have announced plans to build new gas stations in Mexico and Royal Shell was recently quoted in local media as following suit.

“Our partnership with G500 expands our presence into downstream and retail businesses, a natural fit with our global supply capabilities,” Alex Beard, head of Glencore Oil, said in a statement on Thursday.

The new franchise will be called the G500 Network and will provide fuel, branding and ancillary retail services to 1,400 fuel stations in Mexico, the company said.

Formed in 2014, G500 is an association of service station owners, established in response to the deregulation and represents around 12 percent of Mexico’s service stations, selling around 160,000 barrels per day of diesel and gasoline.

“This partnership is creating an innovative franchise that will improve competition, product quality and services for the Mexican consumer,” Antonio Caballero Fernandez, G500 president, said in the statement.

Unlike some of its competitors in oil, Glencore has so far steered clear of owning downstream assets like refineries and retail stations.

Trading house Trafigura has a wide retail network focused in Africa with its majority stake in Puma Energy.