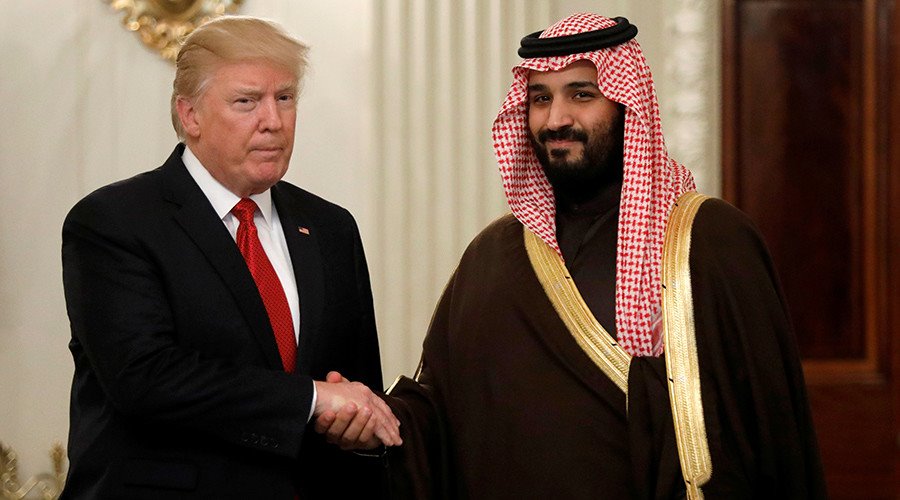 Saudi Arabia welcomed U.S. President Donald Trump with agreements for deals worth tens of billions of dollars, as he embarked on his first state visit to the kingdom.

US firms and Aramco have a long history of cooperation including consultancy and project management services.