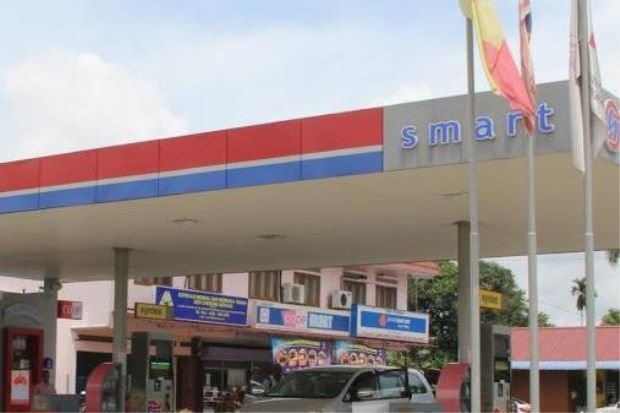 Smart Stream Resources Sdn Bhd, a Malaysian petrol and diesel supply company which operates in the rural and interior areas, is aiming to open 200 petrol stations by 2050.

Managing Director, Mohd Khairuddin Saimon, said since its inception in 2008, the company has over 64 mini petrol stations with 51 of them owned by cooperatives and the rest by individuals.

Currently, Pahang has the most number of petrol stations of 23, he said.

"We are actively receiving new applications nationwide, including 16 from Sabah and 18 from Sarawak.

"We plan to open three stations in Sabah and Sarawak and two more in Peninsular Malaysia soon. We will have 72 Smart petrol stations nationwide by year-end," he told reporters here recently.

He said among identified areas were Felda Calok Barat in Permaisuri (Terengganu), Felda Nitar in Mersing (Johor), Balong and Felda Umas in Sabah, Tawau and Paris in Lahad Datu.

He said for new stations this year, the company would adopt a more dynamic, cheerful and modern image and design in line with other major oil companies after nearly 10 years of using old image.

"We give an assurance that Smart petrol stations will offer high-quality fuels like other well-known stations. This is because we use the oil from Petron," he said.

"Also, we will have automated teller machines and facilities for bill payment. This is to make it convenience for the locals who do not have to go to the towns for the transactions," he said.

Mohd Khairuddin said since the company''s inception, it has helped nurture many entrepreneurs and Bumiputera companies under the Smart ''umbrella'' involved in retail petrol stations, insurance, construction and small and medium product supply.