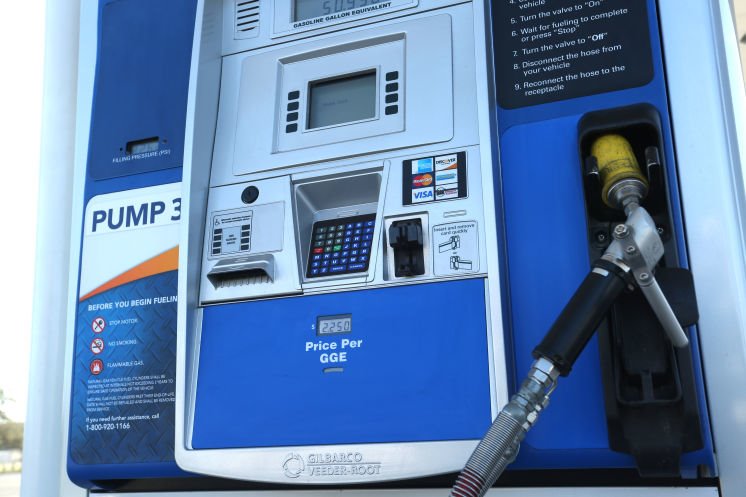 Protecting your pin while paying for gas at the pump may not be enough to keep your card's information safe, is what Floridians are being told by the authorities there.

State inspectors have found more credit card skimmers in the first seven months of this year — 276 — than during all of 2016 — 219.

"Identity theft is the last thing Floridians and visitors want to deal with while traveling," Adam H. Putnam, commissioner of agriculture, said in a release. "An educated consumer is the best defense."

Credit card skimmers are small devices, some the size of a matchbox, that are placed in the dispensers and collect card information. This can include debit card pin numbers. Thieves can then make purchases with the cards' stolen details.

Some have wireless connectivity, which allows the criminals to siphon off the collected information via Bluetooth. On average, each skimmer found contained about 100 credit card numbers, and an average of $1,000 is stolen using each card.

That means the take from one skimmer can amount to $100,000, Aaron Keller, press secretary for the agriculture department, told the Palm Beach Post.

"We're finding more because we are getting better at detecting them. Law enforcement is partnering with us. There is an increased effort to find skimmers," Keller said.

Detecting the skimmers is a multi-agency effort. Local law enforcement agencies look for the devices, while the Florida Department of Agriculture does its own checks.

Here's how the crime works: Thieves start with a universal gasoline pump key that unlocks the majority of the nation's gas pumps. Then, they install the device inside the pump's cabinet.

From that device, the data of cards used at the pump can be downloaded and later sold on the internet. Or, with a $359 card embosser and some blank magnetic cards, fraudulent cards can be made using the stolen numbers.

And it's not just one or two individuals committing this type of crime. The state agriculture department said it is likely that organized crime runs such operations. And the stolen card information is often used to steal gas.

According to Brian Krebs, a cybersecurity expert, the criminals clone the cards and use them to purchase gas at multiple fuel stations. The fuel is placed in gas "bladders" — hidden in hollowed-out trucks and vans — and transported to a giant tanker truck.
Then, Krebs said, the criminals sell and deliver the gas at cut-rate prices to shady and complicit fuel station owners.

• Avoid cards altogether and pay for gas with cash.
• If you do pay with a card, either use a credit card or run your debit card as credit to avoid putting your pin number in.
• Stick to pumps in front of the store. Skimmers are often placed on pumps farther away from a gas attendant's line of sight.
• Keep an eye on your accounts to make sure there isn't any unauthorized activity.