Topaz has announced plans to invest €26 million across its Irish stations over the next four years as it continues to roll out its new Miles petrol brand. 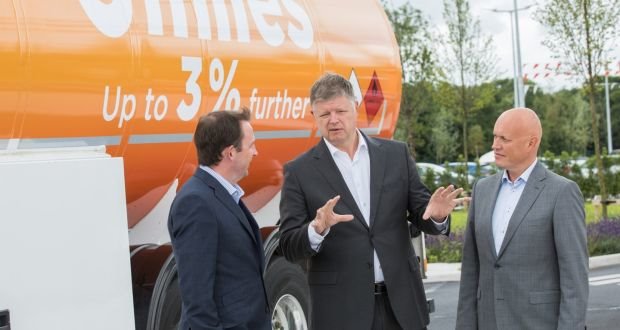 The investment includes €6 million previously announced to cover the rebranding of forecourts and pumps.

The additional money will cover the upgrading of the Topaz distribution fleet and the replacement of fuel tanks on garage sites across its network.

The brand has already been rolled out across 90 per cent of the Topaz stations in Ireland, with the rest due to be completed by the end of August.

The company says Miles delivers an additional 3 per cent in mileage for motorists through the use of additives to the fuel.

Topaz says the fuel’s performance has been tested and verified by a third party independent research and development centre.

“The official launch of our Miles fuel brand represents a significant milestone in both our own development and expansion and our integration with Circle K,” he said. “Miles is one of the core offerings of Circle K and we are very confident it will be successful in Ireland.”