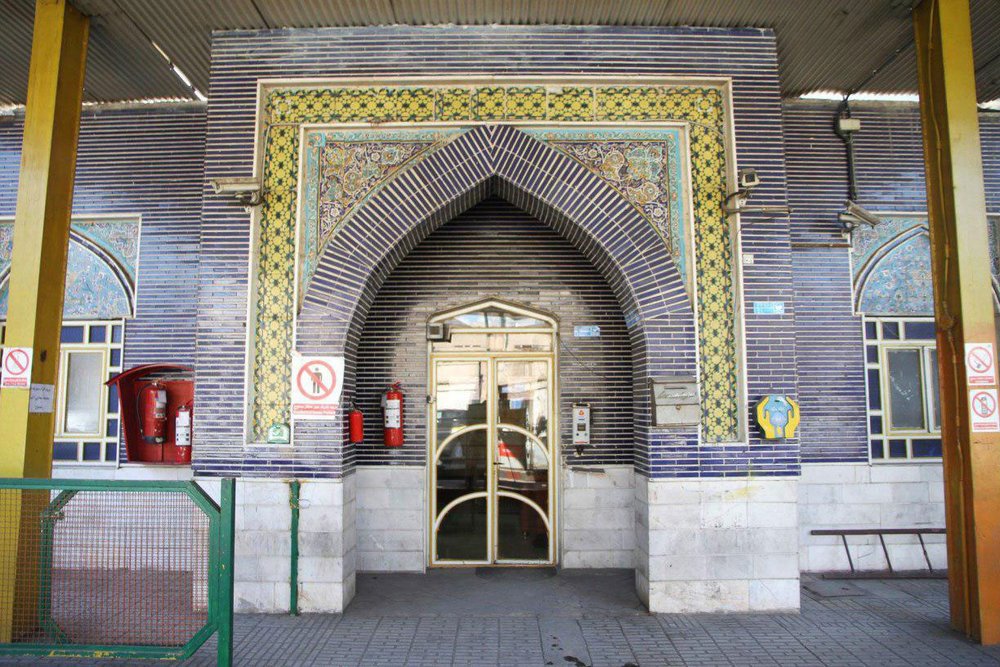 Called gas station number 234 -- formerly number 4 – it marks the second oldest filling station in the county after a counterpart in Abadan, said Akbar Nematollahi, the director of Iran Petroleum Museum and Documents.

Such old stations enjoyed unique architecture, which unfortunately many of them have been demolished or repurposed over the course of time, he added.

Located on 15th Khordad St., the gas station number 4 was built by the Anglo-Iranian Oil Company in the early 20th century during the Reza Shah Pahlavi reign (1925 – 1941).

The monument is now part of a petroleum industry museum, which showcases variety of documents and objects such as pumps, scales, jerry cans amongst other tools.