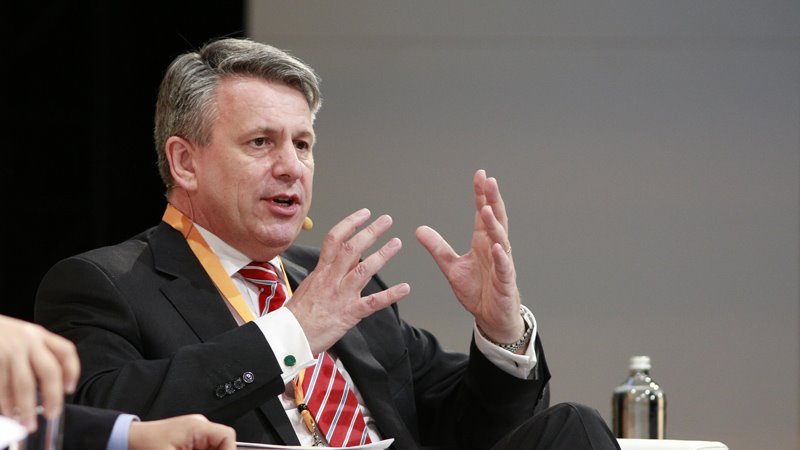 Electric vehicles are most certainly the future of the automotive industry — and you need only look at the outlawing of gas-powered vehicles for proof of that — but if you needed one more piece of proof to add to the pile, CEO of Royal Dutch Shell, Ben Van Beurden, has some news for you.

Van Beurden, whose position atop Royal Dutch Shell makes him the shot caller for its wholly owned subsidiary Shell Oil, says he's ready to embrace the electric future, and he's buying an electric vehicle in September to prove it.

“The next buy I do is my next car, which will be an electric vehicle,” Van Beurden noted in an interview with Bloomberg.

The CEO didn't expand on that comment during the rest of his chat, but a Shell spokesperson took the time to explain exactly what he meant.

It seems Van Beurden has been eying a Mercedes-Benz S500e, which while not entirely electric is indeed a plug-in hybrid.

He'll be ditching his current car, which happens to be diesel, when he makes the purchase of his new car in September.

Declaring that he's ready to personally move to a vehicle less reliant on the very commodity that has grown his company to the multi-billion dollar behemoth it is today might seem like a bad PR move, but that's only if you believe Shell won't also become a leader in rapid-charging electric vehicle stations, hydrogen, or natural gas as well.

The move towards greener energy alternatives will require Shell and its kin to adapt, and Shell has already declared its willingness to embrace electric charging sooner rather than later.