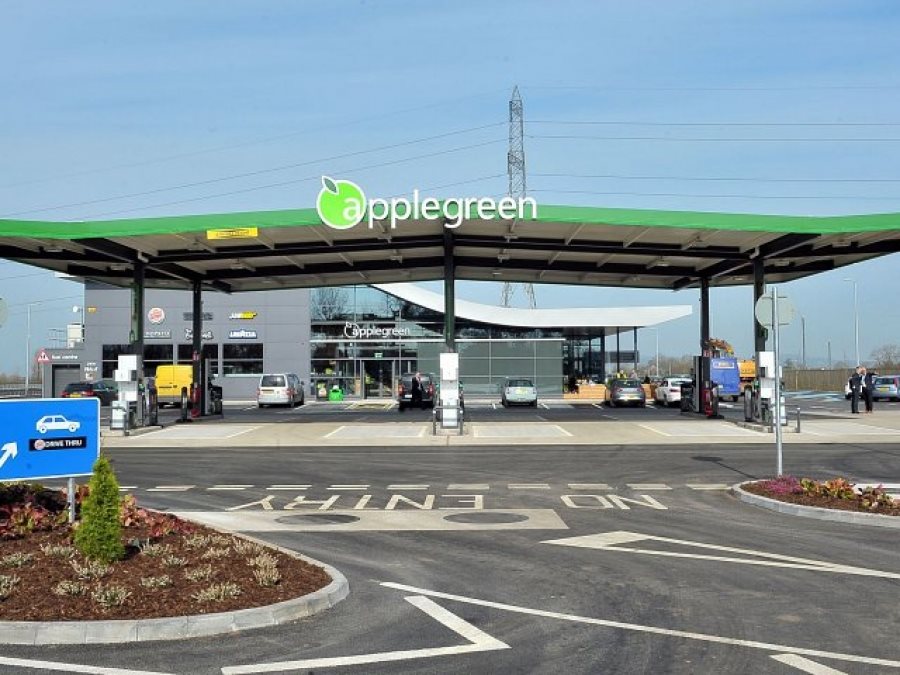 The Irish forecourt retailer Applegreen has purchased a network of seven sites from the Carsley Group in the UK for £21m. The sites consist of six service areas and one petrol filling station.

The service area sites are mainly located on the major arterial route of the A1 motorway in England. The deal will be funded from existing company resources and is expected to be completed in the latter half of the year.

Bob Etchingham, chief executive of Applegreen, said the contract would "accelerate" the company's strategy to establish a major service area presence in the UK market, complementing its strong position in Ireland and growing footprint in the United States.

"This acquisition demonstrates our commitment to enhancing our existing estate in the UK and leveraging our expertise in operating high quality service areas offerings with a strong food-to-go focus for the benefit of our customers," Mr Etchingham said.

Last month Applegreen announced that it had agreed to buy a chain of 34 filling stations around South Carolina's state capital Columbia.

The company has said it will continue to eye expansion opportunities in the eastern United States following the South Carolina deal.

Mr Etchingham last month said that Applegreen will probably bed down the latest acquisition over a one to two-year period before contemplating another US acquisition.

He added: "We regard the east coast as being where we would like to develop."