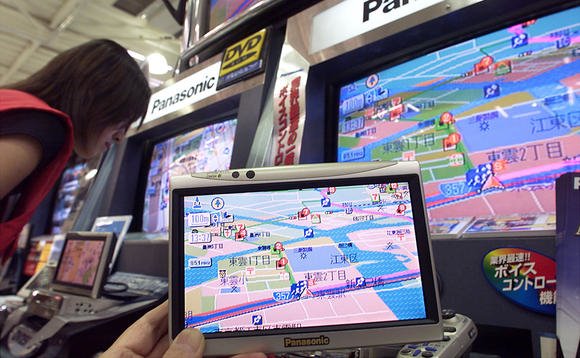 The companies will staff each location with four or five people, training them in Autobacs' car repair know-how. The duo will also jointly promote the services. PTG has several million loyalty card members.

Autobacs also aims to expand its seven independent locations in Thailand to 130 in five years. While operations there now run at a loss, the hope is to turn a profit in 2020 through increased sales.

Japan's autoparts market has suffered from a downturn in new-car sales.

Given the shrinking population and waning interest in cars among younger generations, Autobacs is seeking new opportunities in the growing Thai market instead.