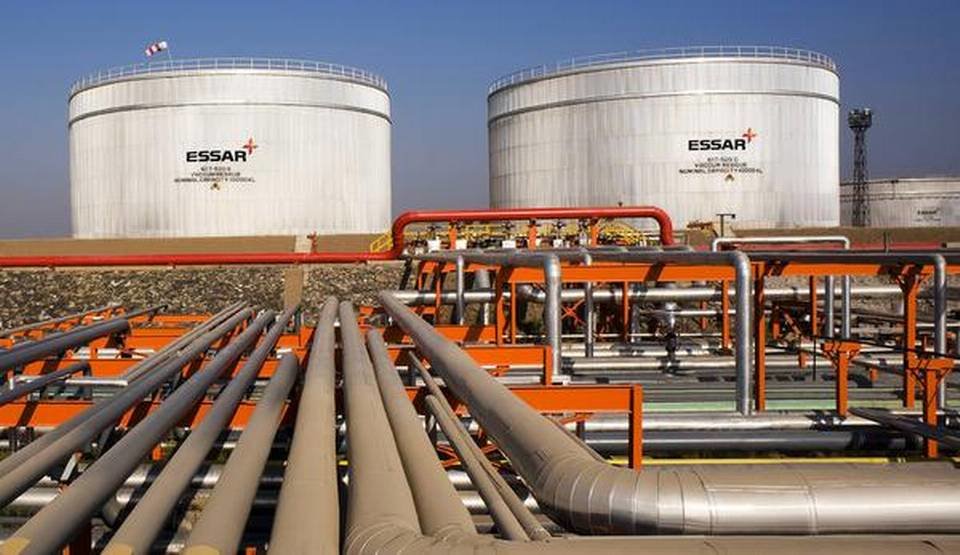 Essar plans to invest $250 million in its refinery at Stanlow, UK, signalling its commitment to the British market more widely, in spite of the challenges facing the business including from Brexit and the government’s commitment to an electric future for vehicles.

The 2018 investment will enable Essar Oil UK to raise its annual production to 75 million barrels from 68 million barrels, increase its basket of crude items, and raise the production of petrochemicals by 5%-10%. “This investment confirms the group’s commitment to remain in the oil and gas sector and grow the Essar Oil UK business,” said Chief Executive Officer S Thangapandian.

The business remains heavily focused on Britain, where it generates 85% of revenue, with the remainder of its product sold on the European mainland.

The company has invested more than $800 million into Stanlow since acquiring it from Shell in 2011, enabling it to raise hydrocarbon margins by more than $5 a barrel, increase petrochemical production by 10% and add 37 crude items to its portfolio.

“This investment will further open up our basket and reduce crude costs, with a higher focus on high-yield products… you will see revenues improving, and margin gains from where we are today,” Mr. Thangapandian added. The company also has, over time, reduced its North Sea dependence, from more than 80% to between 50 and 75%.

He said the company, which supplies 16% of the U.K.’s road transport needs, would continue expansion into the direct aviation fuel supply business, as it won contracts to supply Emirates, Etihad, Jet2.com and Oman Air.

He added that it would also continue expanding its own U.K. retail network. It currently has 36 retail outlets and plans to set up 400 branded retail stations within the U.K. market in the next five years.