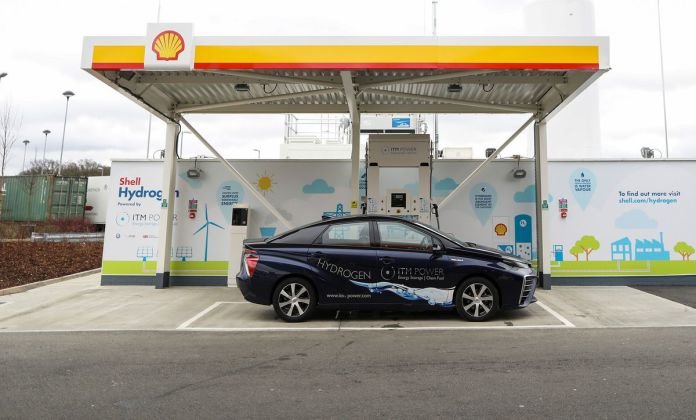 Shell Plc wants 20 percent of income from its retail forecourts to come from vehicles that don’t burn diesel or gasoline, as the company anticipates an accelerating transition to clean energy over the coming decade.

Shell set up its first hydrogen refueling station in the U.K. earlier this year and will install its first electric car charging point later this month, said John Abbott, the top executive of its downstream business, which includes refining, marketing, retail, trading and chemicals.

By 2025, he expects these new operations supplying cleaner fuels, including natural gas, to make up a fifth of retail earnings.

As major markets including France, the U.K. and China talk about phasing out the sale of fossil-fuel-powered cars in the coming decades, major energy companies are taking steps to prepare and adapt.

The downstream businesses of Shell and its peers have been an important source of profit during the oil market’s three-year downturn, but there are growing signs that demand for gasoline and diesel will start to wane as people switch to new forms of transport. 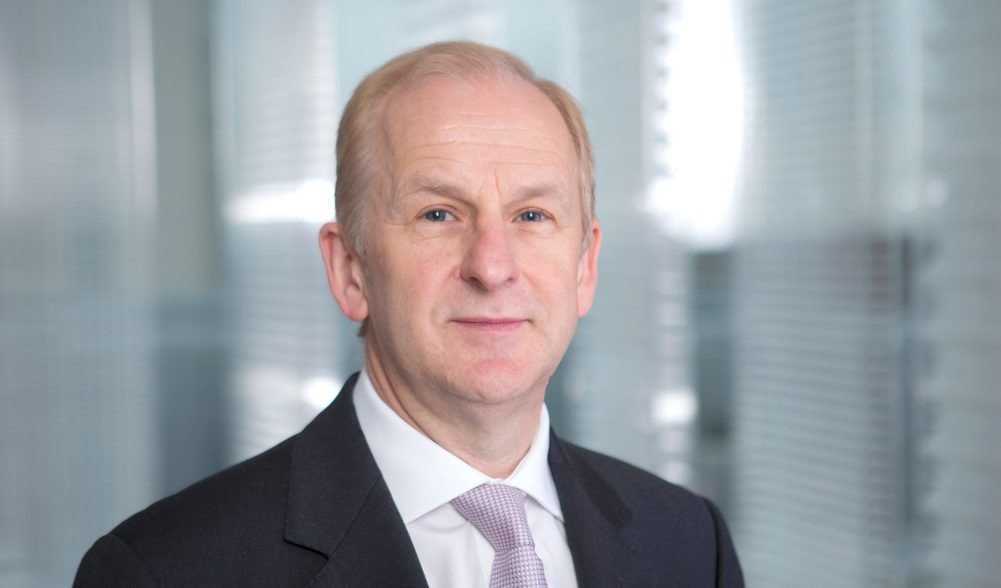 Above John Abbot, Downstream Director and a member of the Executive Committee of Royal Dutch Shell plc

“We are talking to a lot of companies at the moment with a view to significantly extending the number of countries” where Shell has electric charging stations, Abbott said in an interview in London on Monday.

Shell and rivals have said that demand for oil could stop growing as early as the 2030s as the use of electric vehicles expands and more renewable sources of energy are used.

As battery prices drop, the proportion of fully electric cars sold in the U.K. will rise to one in 12 by 2030, from one in 200 today, according Bloomberg New Energy Finance.

Shell plans to have 10 charging points in the U.K. by the end of the year, Abbott said. It also wants to expand non-fuel sales of items such as sandwiches and coffee to all of the 80 countries in which it operates, from about six in 2013, he said. It aims for 20 percent of retail earnings to come from products like these by 2025

The company, which has more stores than Starbucks Corp. and McDonald’s Corp., earned $1.1 billion from its marketing operations in the second quarter ended June 30.

The downstream business as a whole — which includes refining and chemicals — reported adjusted net income of $2.5 billion in the quarter, 63 percent of the group’s total. Before crude prices slumped in 2014, the sale of crude oil and natural gas brought in the majority of earnings.

Shell started its first fuel station in Mexico last week and plans to open one or two outlets in the country each week for the rest of this year, according to country president Alberto De la Fuente. It plans to expand in China, India and Indonesia, Abbott said.

“A very exciting area of growth for me is the marketing business,” Abbott said. “The demand for energy will increase dramatically. It’s our job to meet that demand, and it also has to be cleaner.”

John Abbott was appointed Downstream Director and a member of the Executive Committee of Royal Dutch Shell plc on October 1, 2013. He joined Shell in 1981 after graduating from Birmingham University, UK, with a first-class honours degree in Chemical Engineering.

John has since worked in the UK, Singapore, Thailand, the Netherlands, Canada, and the USA, predominantly in the areas of Global Manufacturing and Supply, Trading and Distribution. In 1994, he was seconded to the British Government on a brief assignment to work in the Central Policy and Planning Unit of what was then the Department of the Environment.

In 2012, John was appointed Executive Vice President of Global Manufacturing and led a team of 30,000 employees and contractors based at around 30 refineries and chemical sites worldwide.John is a Fellow of the Institution of Chemical Engineers, as well as a chartered engineer and chartered scientist.

A British national, John is married with two adult children and enjoys cycling, astronomy and photography.