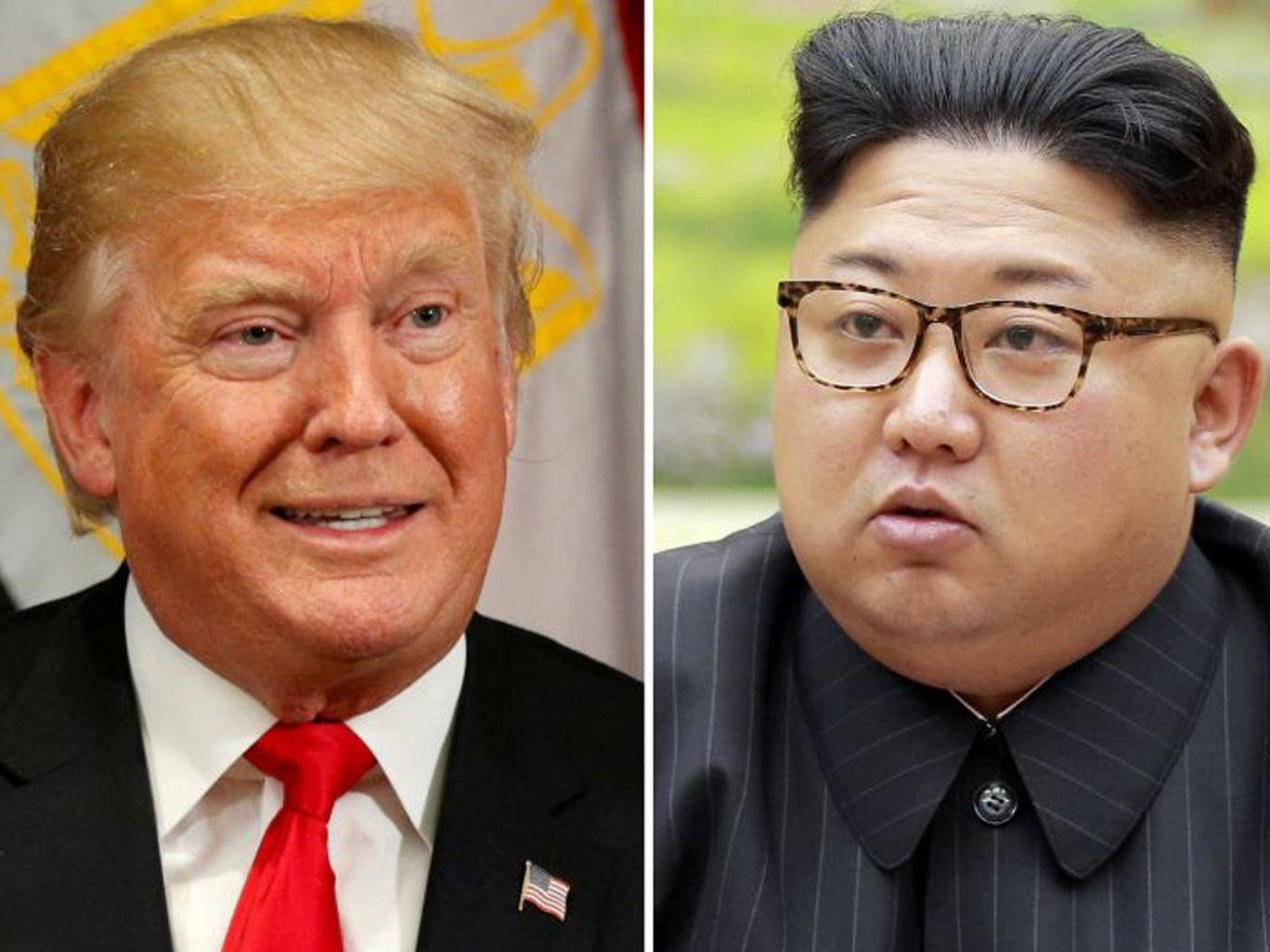 China has unveiled its plans to restrict oil and other energy supplies to North Korea, as part of UN-led efforts to halt Pyongyang's nuclear and missile development.

China’s Commerce Ministry announced on Saturday that exports of refined petroleum to the Democratic People’s Republic of Korea (North Korea) will be restricted to 2 million barrels per annum, which comes into effect on 1 October.

Although North Korea buys most of its oil and gas from China, consumption estimates are low, according to AP. How effective the sanctions will be is uncertain. It emerged that the embargo does not affect crude oil supplies, which is by far the largest share of energy exports to the North.

Petrol prices in Pyongyang were reported to have increased by around 20 per cent in the last two months, AFP news agency said. "It was $1.90 yesterday, today it is $2," a petrol station employee told the news service. "I expect the price will go up in the future."

Textile imports to North Korea are also on China’s ban, the commerce ministry said. These are Pyongyang’s second-largest export and the embargo could cost the country up to £530m per year.

The UN Security Council voted in September to restrict fuel supplies and ban North Korea’s textile exports. China agreed to the measure after the US tempered its initial suggestion of a total oil embargo.

China accounts for around 90 per cent of North Korea’s trade, with the US government’s Energy Information Agency estimating that the North’s imports amount to 5.5 million barrels of crude and 2.2 million barrels of refined oil products every year.