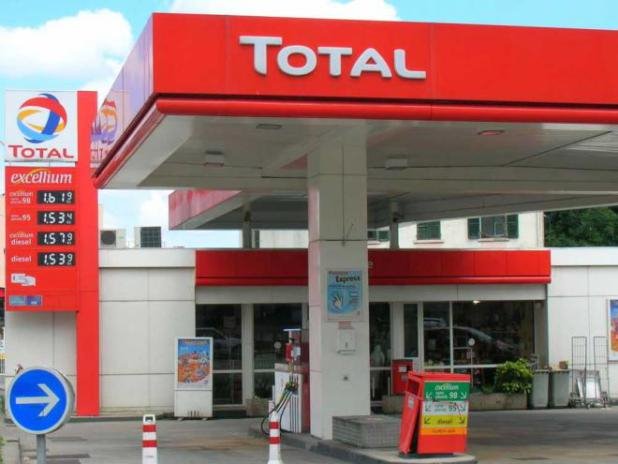 French oil and gas major Total said on Monday that 2 percent of its 2,200 petrol stations in France have run out of fuel after a strike by unions blocked depots and disrupted deliveries during a protest against planned labour reforms.

A spokeswoman for the company, which is Europe’s biggest refiner, said protesters had blocked access to its La Mede depot in the south of France, although the action had not impacted production at its four refineries in France.

French trade unions blocked access on Monday to several fuel depots in protest against an overhaul of employment laws, seeking to test the government’s will to reform the economy.