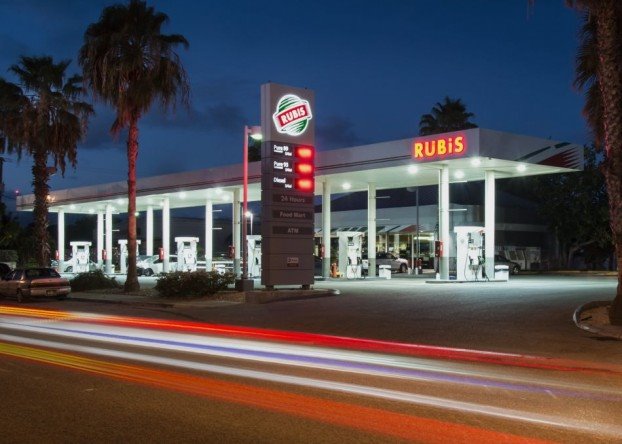 Rubis has signed an agreement to purchase from EG Retail (France) SAS (previously EFR France) its fuel distribution business based in Corsica as well as the associated logistics.

EG Group is a specialist fuel marketer present across Europe strong of 2,700 petrol gas stations generating a turnover of €6bn.
The transaction will include: market distribution rights in Corsica operating currently under the BP brand, through 17 distributor agreements offering Rubis the leading market position with a 64 petrol gas stations; share transfer of 21.5% of DPLC - the company controlling the Ajaccio and Bastia depots - bringing Rubis' holding at 75%; "Go the easy way" Corsica petrol card customers.

The petrol gas stations network will gradually shift to ViTO©, Rubis Corsica visual identity by the end of the transition period.
This acquisition is perfectly in line with Rubis' strategy to seize all opportunities to build up its positions.

This additional business along with the expected synergies will positively contribute to Rubis profitability as soon as the transaction is completed by end October.