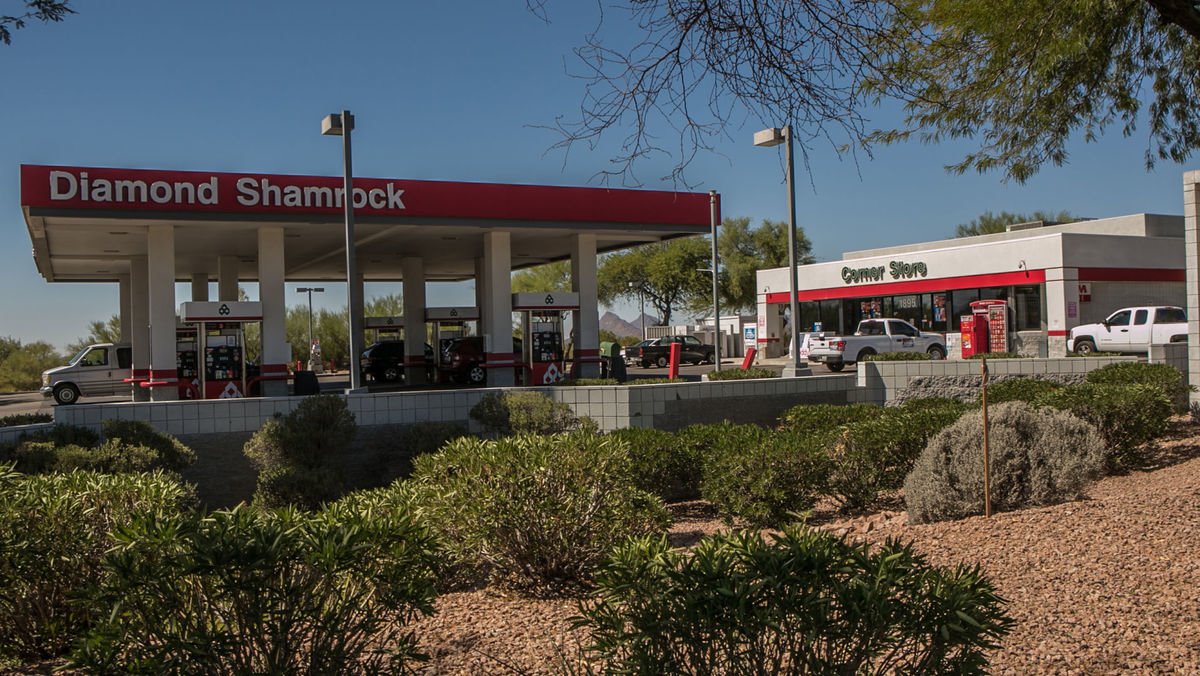 A Dallas-based oil company is entering the Tucson and Arizona markets with a major acquisition from the parent of Circle K Stores.

Empire Petroleum Partners recently closed a deal to acquire 70 stores in seven states — which according to public records include at least six Corner Store gas stations in Tucson — from Circle K parent Alimentation Couche-Tard Inc. and plans to rebrand them as Fast Market stores.

Quebec-based Couche-Tard is selling off the stores to comply with a Federal Trade Commission order to preserve local competition, as it closed a deal to acquire Corner Store operator CST Brands Inc. in late June. The stores involved are in Arizona, Colorado, Florida, Georgia, Louisiana, New Mexico, Ohio and Texas..

The deal is just the latest expansion move for Empire, which is a major distributor of fuels in 29 states. In 2014, the company bought 41 Corner Store locations from CST in Colorado and Texas.

Empire is still a tiny player in the convenience-store market. The biggest chains are led by 7-Eleven, Couche-Tard and major oil companies, and the dozen biggest companies each have more than 1,000 stores.

In June, the FTC announced that Couche-Tard had agreed to divest up to 71 retail fuel stations with convenience stores to Empire, to settle charges that the company’s proposed $4.4 billion deal for CST Brands would violate federal antitrust law by creating monopolies in many local markets. The FTC issued its final order in August.

San Antonio, Texas-based CST Brands was spun off from refining giant Valero Energy in 2013. The sale to Couche-Tard included 1,146 CST stores and gas stations in the U.S.

The convenience stores have operated mainly under the Corner Store name, while the fuel stations generally used the Valero brand, according to FTC documents. Some stores in Arizona also operated under the Diamond Shamrock brand.