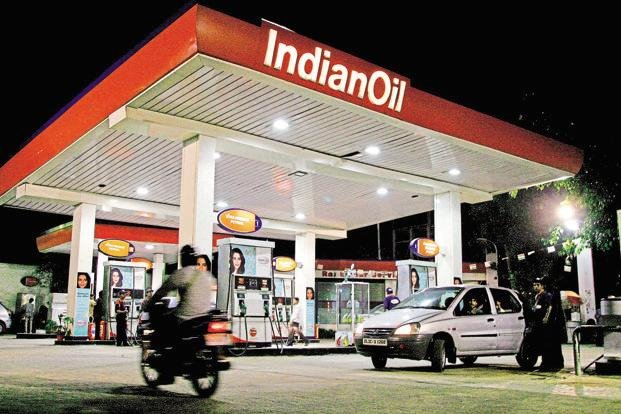 Aiming to give a major push to digital drive, the Indian government is planning to put petrol and diesel along with its various products on e-commerce platform (as previously reported on erpecnewslive.com). But is it a feasible idea?

Domain experts say it is feasible but high-safety measures need to be adopted. Can we connect oil with IT and telecommunications? We plan to put all petroleum products on e-commerce platform.

It is technically feasible to offer petrol on e-commerce sites and later get it delivered at doorsteps. But it has to be sealed properly and should be handled in a delicate manner. The need for emergency supplies can be met through this channel. It may become a popular product in rural areas where for miles there are no fuel pumps.

Former ONGC Chairman R S Sharma also said it's a feasible idea, but emphasised that safety standards should be maintained. "It is a technically feasible project. It can become a highly, commercially scalable model. But safety is a major concern," said Sharma.

Sharma who is also Chairman of FICCI Hydrocarbon Committee suggested that similar safety measures as petrol pumps should be adopted by delivery persons while pouring petrol into any vehicle.

Industry experts also raised concerns about the price of petrol that will be charged by the e-commerce platforms. They may charge a service fee as fuel will be delivered at doorsteps. On the other hand, if big players come in they might even cut price, trying to gain more market share.

There are around 60,000 fuel retail outlets in India.

The size of the entire petroleum industry is aorund Rs 6.5 lakh crore. On an average, 40 million consumers come to retail outlets across the country on a daily basis. If petrol is offered online, then it will surely ease pressure on these retail outlets.

"Technically it is possible. But it has to have a proper dispensing norm. It needs to stick to the norms set by the Petroleum and Explosives Safety Organisation (PESO) to meet safety. Given the way retailing space is becoming precious, e-commerce route can be an alternative route," said Anish De, Partner at KPMG in India.

He said the concept is likely to gain traction in urban areas too because of rapid urbanisation and the presence of few petrol pumps in the heart of many cities.