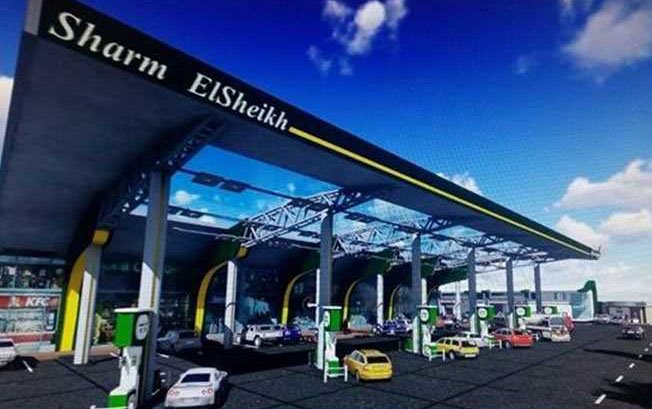 The Governor of South Sinai, Major General Khaled Fouda,, has reviewed designs for the construction of a national petrol station, which will be the largest in the Middle East, in Sharm el-Sheikh.

The station will be in line with the development plan of South Sinai, said the governor, adding that it is is an architectural masterpiece dedicated by the National Petroleum Corporation to the people of South Sinai.

The retail site is located on the Middle Road with an area of ​​10,000 meters in front of the Olympic Village. It will operate with the latest technology of solar energy and will have Wi-Fi service.

The development will contain up to 30 restaurants, cafeterias and shops and is scheduled to be inaugurated on the national day of South Sinai, March 19.