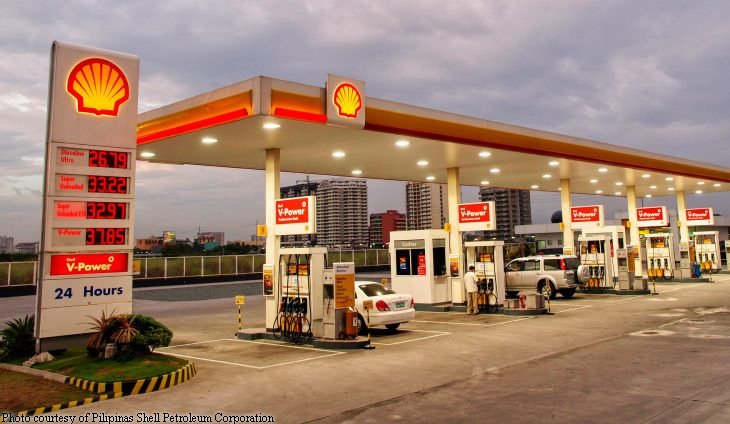 Retail network sales volume rose five percent due to the continued higher uptake of V-Power with the breakthrough DYNAFLEX technology, and the expansion of its retail footprint.

The group has 37 sites for its Deli2Go, of which 18 are slated to open this year.