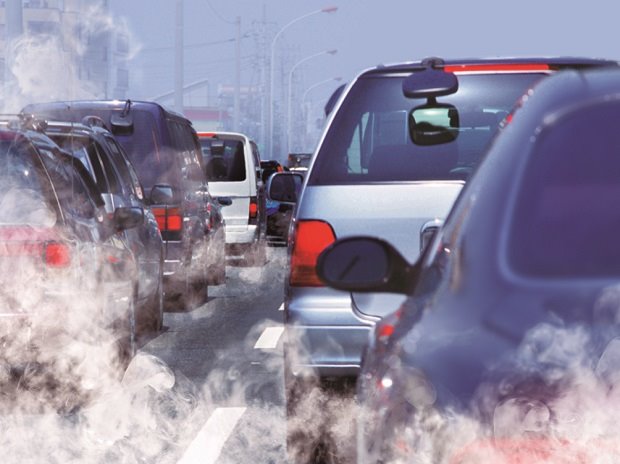 With both the Delhi and Union governments facing heat over Delhi’s smog, the Centre on Wednesday said the introduction of BS-VI grade automobile fuel in the capital would be advanced by two years to April 2018.

BS-IV emission norms for fuel and automobiles were implemented in India from April 2017.

“Taking into account the serious pollution levels in Delhi and adjoining areas, the petroleum ministry in consultation with public sector oil marketing companies has decided on introducing BS-VI grade fuel in Delhi from April 1, 2018, instead of April 1, 2020,” an official statement said.

The government had earlier decided to leapfrog to BS-VI by April 1, 2020, skipping BS-V. Oil refining companies have been asked to examine the possibility of introducing BS-VI fuel in the National Capital Region from April 1, 2019.

Previously, fuel meeting Euro-IV, or Bharat Stage (BS)-IV, specifications were to be supplied throughout the country by April 2017 and BS-V, or Euro-V, fuel by April 1, 2020.

Oil refining companies had invested over Rs 55,000 crore for production and supply of BS-III/IV fuel and had planned to invest Rs 80,000 crore in upgrading their petrol and diesel quality to meet BS-VI specifications by 2020.

A couple of new refineries are capable of producing Euro-VI grade fuel, which contains 10 parts per million (ppm) of sulphur against 50 ppm in Euro-IV fuel. BS-VI fuel will bring down the sulphur content in automobile emission by five times from BS-IV levels, an 80 per cent reduction that makes the fuel clean.

"This will improve emission from the existing fleet, even from older vehicles, while allowing more advanced emission control systems to be fitted in BS-VI vehicles when they begin to roll out. The full advantage of this move will be realised only when vehicle technology moves to BS-VI," said the Centre for Science and Environment.

The advancement will, however, not apply to automobiles. “Even if vehicles use BS-VI grade fuel their emissions will not be BS-VI compliant,” an official said.