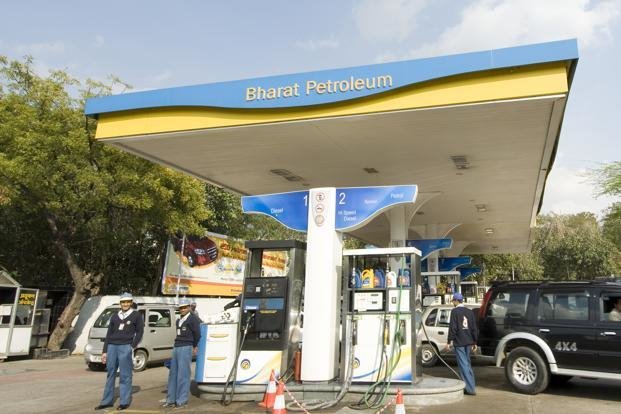 Bharat Petroleum Corporation is considering to open fuel retail outlets in neighbouring countries, Africa and Far East as part of its expansion.

The company is expected to use the surplus refining capacity in India to supply fuel retail in the neighbouring countries. This would also include countries where it had an upstream presence.

Bharat Petro Resources (BPRL), a wholly owned subsidiary company of BPCL in upstream, has Participating Interest (PI) in 17 exploration blocks - seven in India, six in Brazil and one each in Mozambique, Indonesia, Australia and East Timor