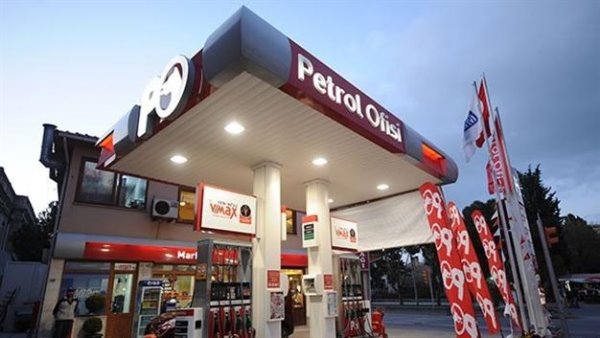 Petrol Ofisi has opened its first electric vehicle charging station in the Gebze district of the northwestern Turkish province of Kocaeli. The station at the entrance to the Osmangazi Bridge will provide free service for the first three months. The number of e-POwer branded stations will reach 10 by the end of the year, according to a report in Turkish daily Dünya.

Speaking at the opening ceremony of the first e-POwer charging station, Petrol Ofisi CEO Selim Şiper said they are now preparing infrastructure to serve electric vehicles that will increase in number in the future, albeit to limited numbers.

Şiper said that they see the expansion of charging stations as a social responsibility project, explaining that the e-POwer charging station at the entrance to the Osmangazi Bridge will provide free service to electric vehicle owners for the first three months and start receiving electricity and service fees later on.

Şiper said that they will put this system into operation at the most needed points for electric vehicles at stations on intercity roads.

Indicating that they will install e-POwer charging stations at 150-200-kilometer intervals, Şiper stressed that they will provide an uninterrupted journey for electric vehicles traveling on the Istanbul-Ankara and Istanbul-İzmir routes.

Petrol Ofisi preferred to build its own brand and model in this area, instead of placing ready-to-charge units at its stations to eliminate the charging problem, which is considered to be the biggest issue for electric car users.

PO received consultancy from Voltrun, and the e-POwer charging units were placed under a separate canopy at fuel stations. Petrol Ofisi, which received only system-related consultancy services from Voltrun, which operates in this field in the construction of the electric vehicle charging system concept, developed e-POwer as a special brand from design to construction and produced it fully in Turkey.

Şiper underlined that as Petrol Ofisi, they will increase the variety of services with e-POwer on the one hand and set electric vehicles free - in a manner of speaking - by extending the range on the other.

"This advantage, which Petrol Ofisi is trying to create for the future with e-POwer, has a special and more valuable meaning due to the fact that our national automobile planned to be produced is an electric vehicle," Şiper noted.

He said Petrol Ofisi closely follows technology and developments as one of its responsibilities. "We see not only following, but also contributing to technology and developments and bringing innovations as our duty and responsibility as a leader," Şiper added. "For this reason, it is also important that we are Turkey's first fuel company to enter this market by creating its own brand."