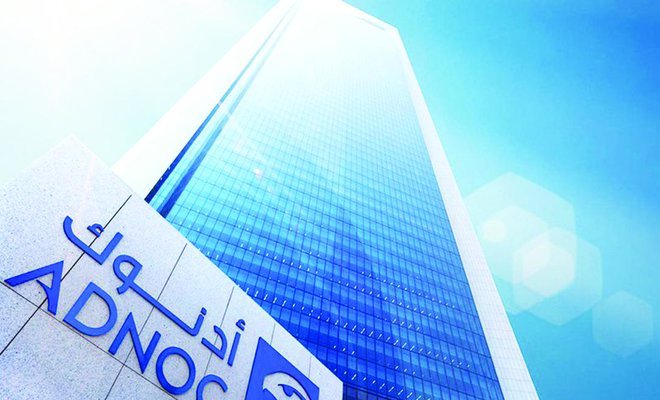 “We will go at least 10 per cent of the shares we plan to float on the ADX market,” said Al Jaber. “But we’re not seeking a valuation.”

Bloomberg said that when the company initially set a guidance for its fuel-distribution IPO between 2.35 dirhams to 2.95 dirhams per share, it implied a valuation of just above $10 billion, but at $2.50, the valuation was $8.5bn, and sold just 10 per cent in this IPO.

About 90% of Adnoc Distribution shares were bought by qualified investors, while close to 10 percent were sold to individuals, according to to ADX CEO Rashed Al Baloushi, who said a total of 12,000 investors from 73 countries participated in the IPO’s subscription.

“Owing to this exceptional level of oversubscription, it was decided to increase the retail tranche size to 10 percent of the offering, allowing retail investors to further participate in this unique opportunity,” he added.