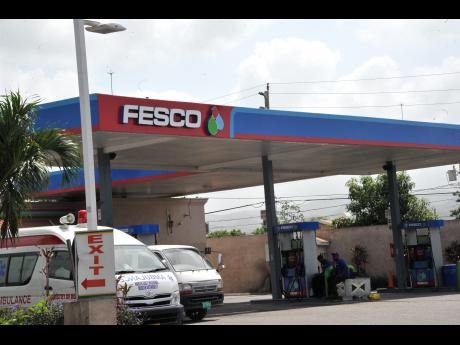 The Jamaican- gas marketing company Fesco plans to double its network to 20 retail gas stations from eleven and introduce the brand to Kingston where fuel sales are highest.

The expansion will be executed over two years at a cost of approximately $600 million.
Future Energy Source Company Limited, the operating company for Fesco, plans to develop six new service stations, and convert the other three to the Fesco band by enticing dealers that operate under rival brands to switch.

"In 2018, the company plans to open three locations and another three in early 2019," said Fesco shareholder and chairman Lynden 'Trevor' Heaven.

"It costs between $60 million and $100 million to set up a gas station," Heaven explained, adding that the investment would be financed jointly by Fesco and the franchise holder in the co-development deals.

Fesco will put enough space in the design of the six new locations to allow for the eventual addition of electrical charging stations for hybrid and electric cars.

The locations are planned for Kingston, Ocho Rios, St Catherine, Hanover and Clarendon. Heaven noted that urban centres are high-volume sales points and important to generate scale and brand recognition.

"We have to have a Kingston location as a sort of flagship in order to drive volumes and presence in the market," he said.