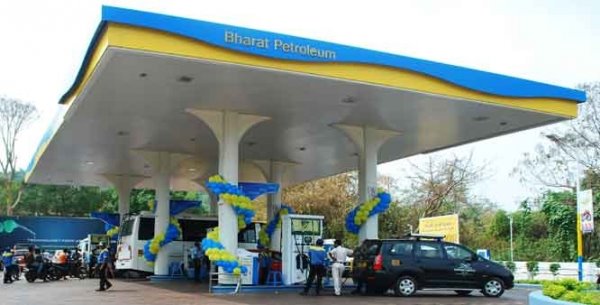 As part of the plan to fully automate all fuel retail outlets of oil marketing companies (OMCs) across the country, the ministry of petroleum and natural gas is implementing an electronic key (e-key) facility for tankers that carry fuel from depots to outlets.

Under the e-key system, a tanker will open after it leaves the depot only once an one-time password (OTP) sent to the registered mobile number of the retail outlet is keyed in.

An end-to-end automation starts right from the filling tank lorry at the terminal till fuel is dispensed at the retail outlet, and in the process account for every litre of fuel.

The government plans to have complete automation and real-time monitoring of 55,000-odd outlets of OMCs in the country by December 2018.

In the last three financial years and the current year till September-end, a total of 3,067 cases of adulteration and 5,732 cases of short delivery have been registered, according to data from the petroleum ministry.

At present, 40 retail outlets in Delhi under Bharat Petroleum Corporation (BPCL) (see picture above) have already experimented with the facility. “We are inviting a tender early next year to extend the facility of e-key to another 500 BPCL outlets.

The automation involves tracking of fuel gone through nozzles and tanks too, and will also transfer data to the central system,” said a government official requesting not to be named.

Tankers carrying fuel from terminals to dealer outlets at present are fitted with global positioning system (GPS). However, an e-key will lead to stricter adherence. “It is being noticed that even if we have centralised GPS tracking, people can manipulate it and divert routes.

In this (e-key) case, if a particular tanker takes more time than required in reaching a particular destination from a terminal, the dealer will need special permission from the OMC other than the OTP to open the tanker,” said the official, adding that if automation is done the way it is planned, customers will be assured of unadulterated fuel and there will be no leakages.

Though complete automation of retail fuel units was already underway, incidences of installing unauthorised chips in dispensing units leading to short delivery of fuel reported in the last few years prompted the government to direct OMCs to achieve 100% automation in a time-bound manner.

According to a written reply by petroleum minister Dharmendra Pradhan in the Lok Sabha on Monday, 103 outlets have been terminated on account of electronic chip manipulation in dispensing units as on December 1, 2017 and OMCs have taken disciplinary action against erring officials.