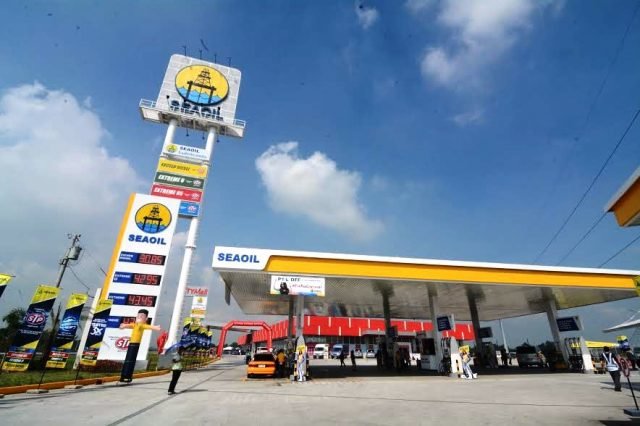 The Australian company will acquire a 20% equity interest in a deal thought to be worth $115 Million in what is intended to be a long-term partnership between the two independent players.

“We have long sought for a strategic partner to complement our capabilities and competitive advantage, and we are optimistic that Caltex Australia, whose values we share and whose operations is like ours in complexity, can help accelerate our growth,” said Seaoil Chairman and founder Francis Yu.

“This is an exciting growth opportunity for Caltex Australia. The fact that Seaoil has chosen to enter this partnership with us is a testament to the skills and capabilities we have been building over many years in our company.

It also demonstrates the value that can be created from our position as an independent fuel supplier in the Asia-Pacific region. We look forward to being part of Seaoil’s growth over the coming years,” Caltex Australia CEO Julian Segal said.

Caltex Australia is a 100% publicly-owned company, listed on the Australian Stock Exchange (ASX) under the symbol CTX. It does not share any common ownership with the local Caltex brand which is owned by Chevron Philippines, Inc.

The new strategic partnership will see Caltex Australia support Seaoil’s current growth strategy, which aims to double the Company’s retail network and terminal storage capacity over the next five years.

As part of the formation of the strategic partnership, Caltex Australia will supply fuel to Seaaoil via Ampol, its fuel sourcing and shipping business in Singapore.

Seaoil has 6% total market share in the Philippines and is a pioneer in alternative fuels like bioethanol gasoline and biodiesel.

The company supplies approximately 1.5 billion liters annually through its vast network, its base fuels imported from select refineries in Japan, South Korea, and Singapore and enhanced with STP additives. SEAOIL conducts at least three daily checks on their fuels to check for consistency in purity and has experienced a 47% sales volume growth in the last three years.

“This partnership will also mean exciting times for our employees, our franchisees, distributors and customers as we leverage our partner’s scale and expertise to provide high quality, affordable and accessible fuels and lubricants to the fast growing Philippine market. ” said Yu